TRENTON – Groups that work with incarcerated youth in the state are calling on officials to significantly curtail the amount of time juveniles are placed in solitary confinement.

The American Civil Liberties Union of New Jersey and various other religious and social organizations are petitioning the state to eliminate long-term solitary confinement, a practice opponents refer to as “torture” for youth.

“Common sense demands that children be treated different than adults,” said Alexander Shalom, of the ACLU’s New Jersey chapter. “We think this is something that can be solved through the regulatory process.”

Shalom said he and others are encouraged by the fact the executive director of New Jersey’s Juvenile Justice Commission, Kevin Brown, agreed to sit down with the groups later today. Shalom explained they would urge Brown to adopt rules that will rein in the number of hours youth spend locked inside small cells referred to as “the box.”

“Kids have spent days in the box for cursing,” said Sandra Smikins, of Rutgers’ Children’s Justice Clinic, who explained the majority of incarcerated youth her organization come in contact with have spent time in the box.

“Solitary makes them worse,” she said.

The groups say many of the youth incarcerated in the state suffer from some form of mental illness and argue such a condition can make solitary confinement even more traumatic. They argue spending days in solitary confinement can test the mental boundaries of healthy adults – let alone children as young as 12 years old.

Several states – Alaska, Connecticut, Maine, Oklahoma and West Virginia – have banned juvenile solitary confinement and several others have placed restrictions on the practice, according to the ACLU. The groups are hoping to add New Jersey to the list of states that strictly monitor and curtail the practice. 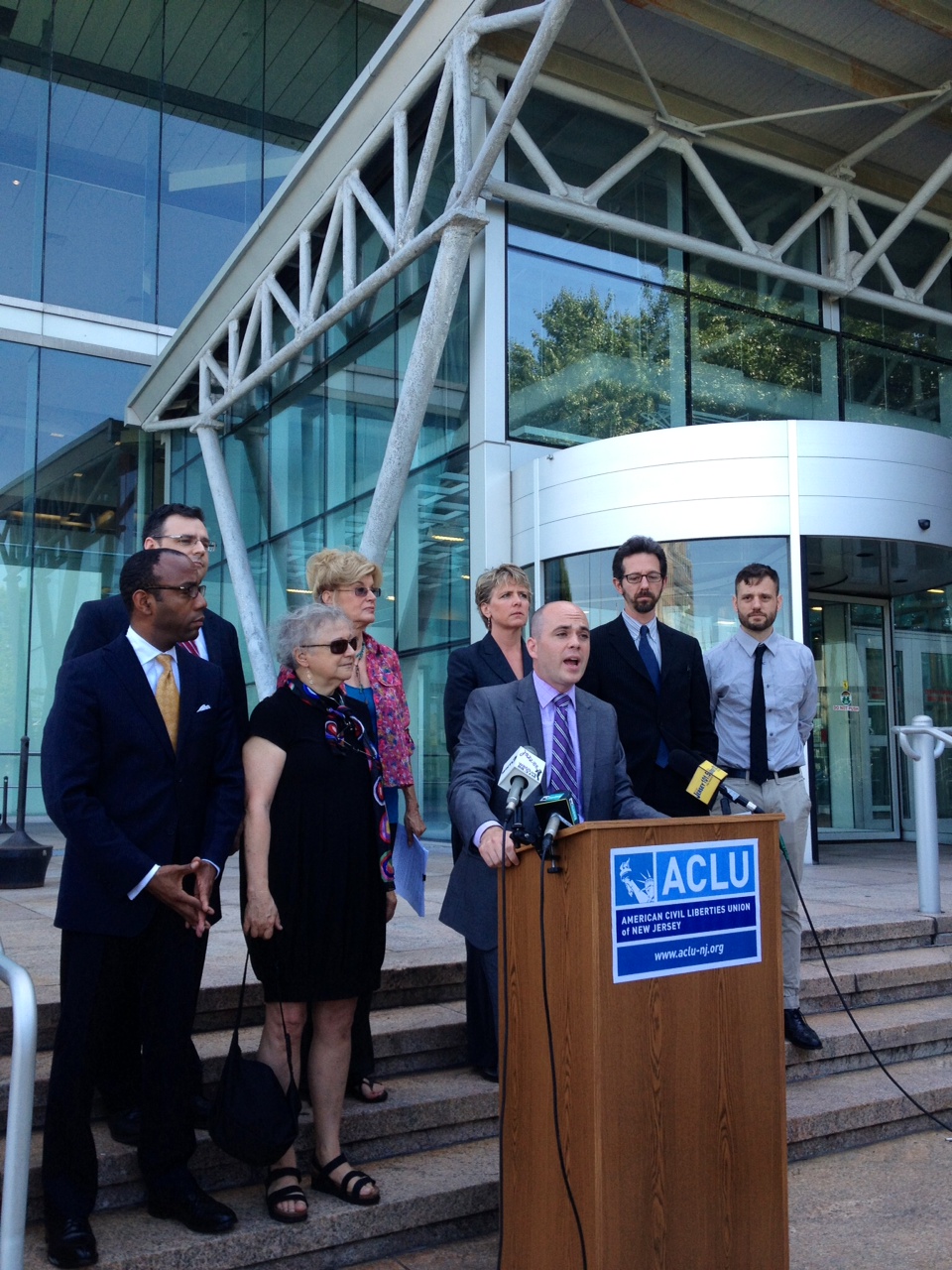