My friend and academic advisor, Dr. Alan Rosenthal, passed away this week. Like countless other graduate students who pass through the hallowed halls of the Eagleton Institute on the Rutgers University campus, I was a student and protégé of Alan’s. When I met him in 1981, he was the director of the Institute. He was funny, self-deprecating, insightful, and brilliant. His understanding of state government, and how it worked and didn’t work, was unparalleled. His respect for state legislatures was appreciated by legislatures throughout this country. He was considered by most to be the number one expert in the nation on this topic.

Most New Jerseyans in politics knew Alan Rosenthal for casting the deciding vote in important redistricting battles; he made some friends, as well as a lot of enemies, in that process. But for those of us who were his students, his charges, at Eagleton, and later stayed in contact with Alan—as he would invite us back onto the Eagleton campus to teach, lecture, and help then Eagleton fellows—there would only be positive feelings toward him. He was always looking out for his students, what was best for them, their futures.

In a state where people involved in the political process are obsessed with their own egos and press clippings, Alan Rosenthal was the antithesis of that. It was never about him. For him, it was always about the institution of state government and state legislatures—how to make the process work better, and how to bring better people into the process to serve the public in a more meaningful way. I know this sounds a bit grandiose, but in Alan’s case, it’s absolutely true. He always came from a really good place.

On a personal level, when I was struggling to complete my doctorate at Rutgers, I remember wanting to give up because the dissertation process became too daunting. I met with Alan in his cluttered office. He told me that I had no choice but to keep moving forward, to be practical, to suck it up and get the dissertation done, because in the end, I didn’t want to be known as someone who spent several years in a Ph.D program and then wound up without a Ph.D. He reminded me that my ego would never be able to handle that. Like I said, Alan was always looking out for what was best for his students, and in my case, he was right. Without his guidance and support, I’m not convinced I ever would have finished my doctorate.

But Alan Rosenthal did that for so many others. He was supportive. He always picked up the phone when you called, he listened, he cared, and he was a great friend and mentor. He will be sorely missed by those of us who were lucky enough to have been his students…and his friends. 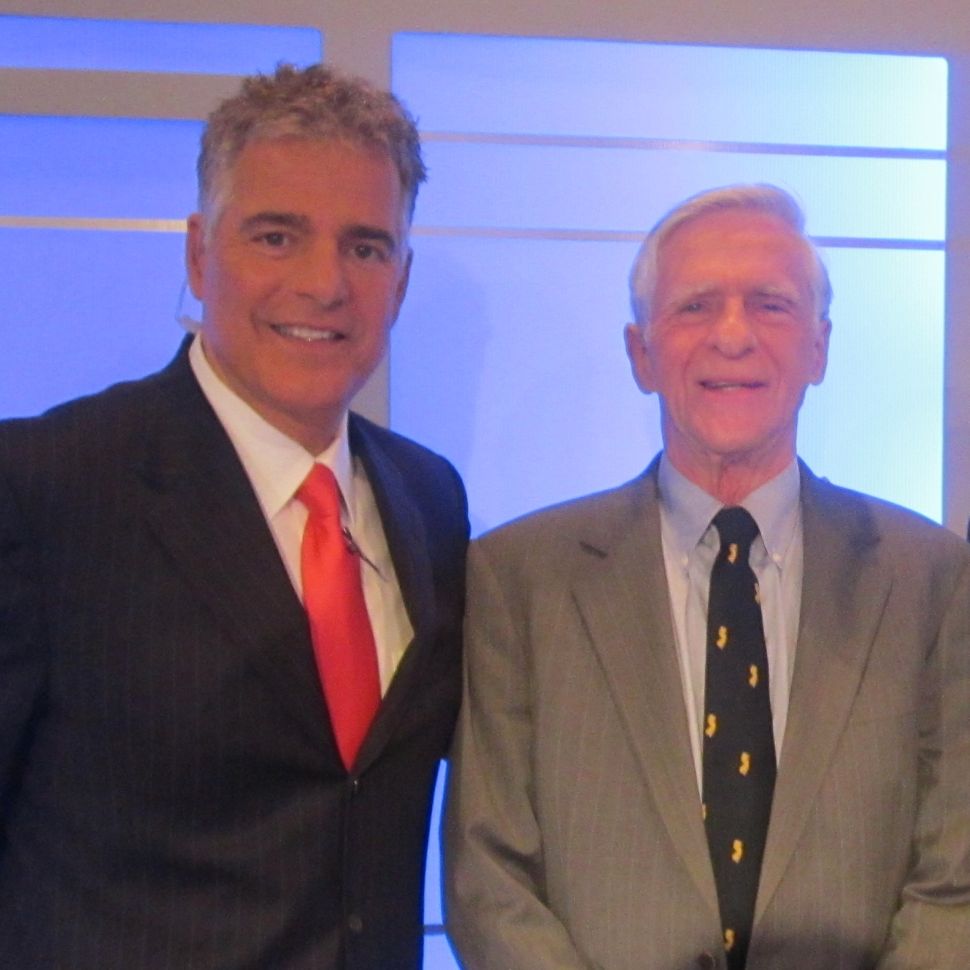