If your weird aunt and uncle who home-schooled their children seem to be in a foul mood lately, it may be due to new apps built to disrupt bird-watching, Huffington Post reports.

And it’s not just because app users are cheating compared to people who’ve studied bird noises their entire lives for “fun.” The apps are also confusing to birds who are just trying to chill in their natural environs. From HuffPo:

“… controversy hatched when two bird photographers used a recording of a nightjar, a rare nocturnal bird, to entice the bird out during the day so that it could be photographed. The nature reserve was understandably horrified and soon banned the use of mobile devices on the reserve.”

This has been an issue since the early days of cassette tapes, and with advances in technology, some have found the prospect of playing bird recordings “too easy, too tempting,” HuffPo reports. The problem is especially exasperated in the U.K., a country so boring that they have more birders per capita than in the U.S.

The director of the Cornell Lab of Ornithology Macaulay Library, Dr. Mike Webster, says the use of such apps “has minimal harm to most birds” when used responsibly.

But realistically, when are apps ever used responsibly? Humans have been known to hole up with their mobile devices, abusing mundane features for hours, since the days of Snake on the Nokia brick phone. At least now there’s an app or two that encourages us to go outside? 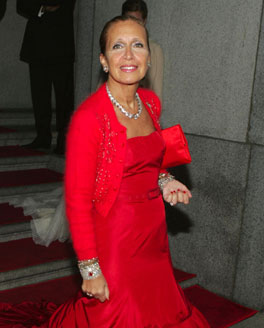