In perhaps his most defiant campaign appearance to date, Anthony Weiner delivered an impassioned defense of his scandalous mayoral bid, persuading at least one hostile Bronx audience member to consider backing him over his rivals.

After delivering his opening remarks at an otherwise sleepy civic association meeting on the far-flung City Island in the Bronx, Mr. Weiner immediately faced a question about the sexting scandal that has engulfed his campaign.

The questioner, Bill Stanton, a retired police officer and president of the association, wanted to know when Mr. Weiner would look himself in the mirror and realize that someone not scarred by multiple sex scandals and dishonest behavior should be mayor instead.

The crowd began booing before the ex-congressman could start his answer. But Mr. Weiner, refusing to back down, displayed the political verve that once made him the front-runner in the Democratic primary, reaching a shouting pitch as he paced right and left in the steamy basement, spinning the hostility into applause in a matter of minutes.

“You see what’s going on here today? If you become the mayor of the City of New York, you’ve got to put up with this every single day,” Mr. Weiner said. “People saying to you, ‘You know what, you did something we don’t like.’ Cameras in your face, ‘Change your mind, back down. Quit.’ That’s not the kind of mayor I’m going to be.”

He then launched into a stirring defense of his campaign and blasted his opponents, including the candidate who had appeared at the meeting right before him, Council Speaker Christine Quinn, for temporarily overturning term limits in 2009.

“I got to tell you something, you have a long record to look at,” Mr. Weiner urged. “I did not, for example, come to the people in this room and say, ‘I’m going to embezzle money,’ or, ‘I’m going to turn over your right to have a vote for a third term.’ You know, that was something that was passed by the City of New York.”

“I don’t wish any of you having everything about your background coming back to haunt you,” he continued. “Now, if you believe that means my ideas for the city are no good, that’s fine. If you believe it should disqualify me, if you believe it’s on the same level as committing a crime, if that’s what you believe, then you have a right to that view.”

“No, but it was a trust,” Mr. Stanton interrupted.

“Let me finish … You’re exactly right,” Mr. Weiner said as he turned to Mr. Stanton then pivoted back to the audience. “I violated the trust to my wife. That was wrong.”

As Mr. Weiner mentioned his wife, a low murmur spread across the room. His voice beginning to crack, the embattled pol soldiered onward.

“But I’m not going to quit based on that. And I’m a little curious, why would you want me to?” he asked. A woman shouted, “Amen!”

After Mr. Weiner took several more questions about local issues, he sped away from the gaggle of cameras that have become routine at his campaign stops. But attendees, still lingering, gushed about his performance.

“He explained himself well, in an interesting manner,” said Bruce Weis, a systems analyst at an insurance company. “I wasn’t expecting as much out of him frankly, but I was pretty impressed.”

Before leaving, the muscular Mr. Stanton walked over to shake Mr. Weiner’s hand. 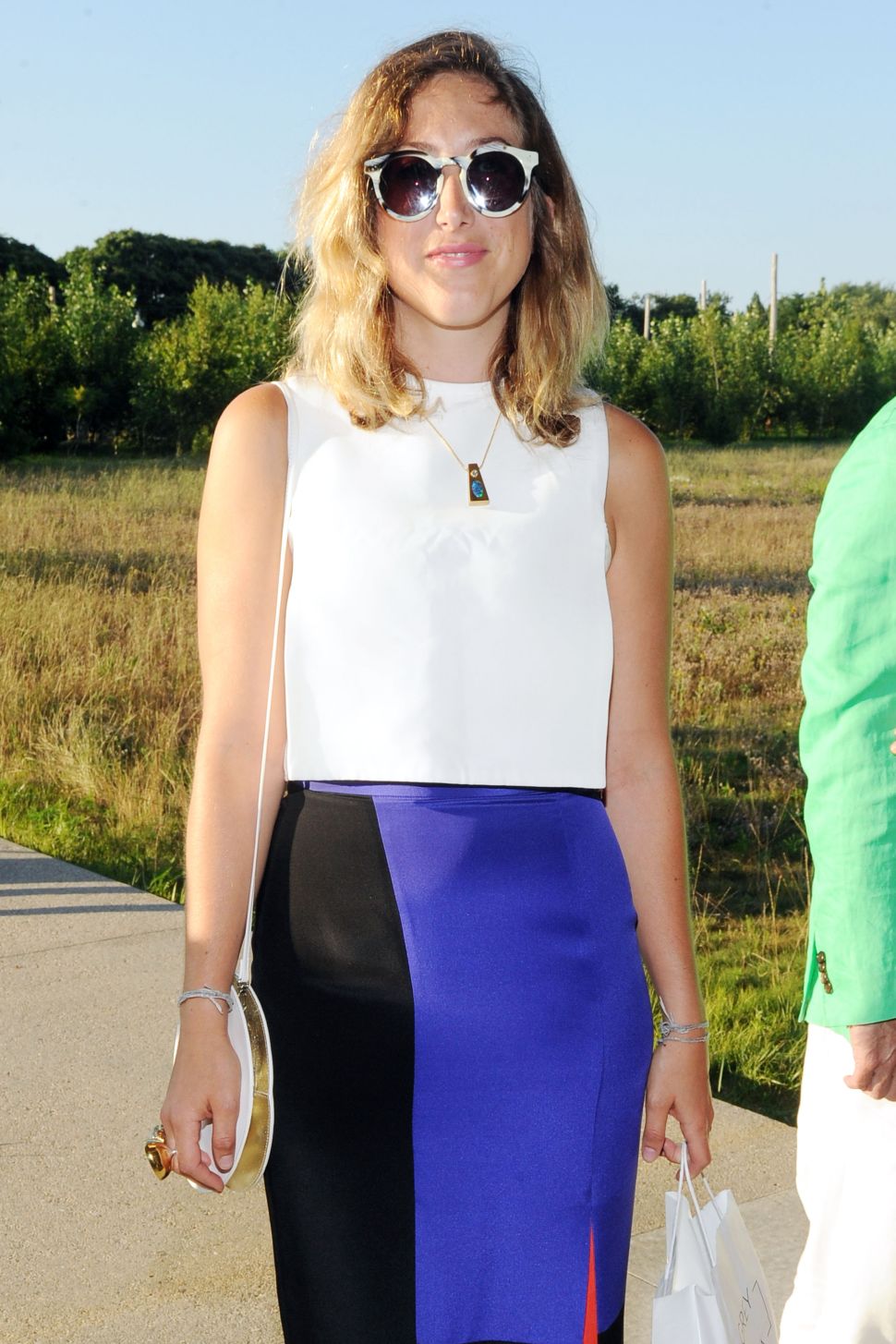