Anthony Weiner today responded to new explicit messages and images the gossip website The Dirty alleges were sent to an anonymous tipster by the former congressman after he was forced to resign two years ago when similar messages became public.

In the statement, the mayoral candidate admitted that he and his wife had to go “through challenges in our marriage that extended past my resignation from Congress” but does not detail what those entail. Similarly, he said some–but not all–of The Dirty’s allegations are true without explanation.

“I said that other texts and photos were likely to come out, and today they have,” said Mr. Weiner in a statement from his campaign spokeswoman. “As I have said in the past, these things that I did were wrong and hurtful to my wife and caused us to go through challenges in our marriage that extended past my resignation from Congress.”

“While some things that have been posted today are true and some are not, there is no question that what I did was wrong. This behavior is behind me,” he added. “I’ve apologized to Huma and am grateful that she has worked through these issues with me and for her forgiveness. I want to again say that I am very sorry to anyone who was on the receiving end of these messages and the disruption that this has caused. As my wife and I have said, we are focused on moving forward.”

Mr. Weiner’s spokeswoman, Barbara Morgan, did not immediately respond to a request for additional specifics. 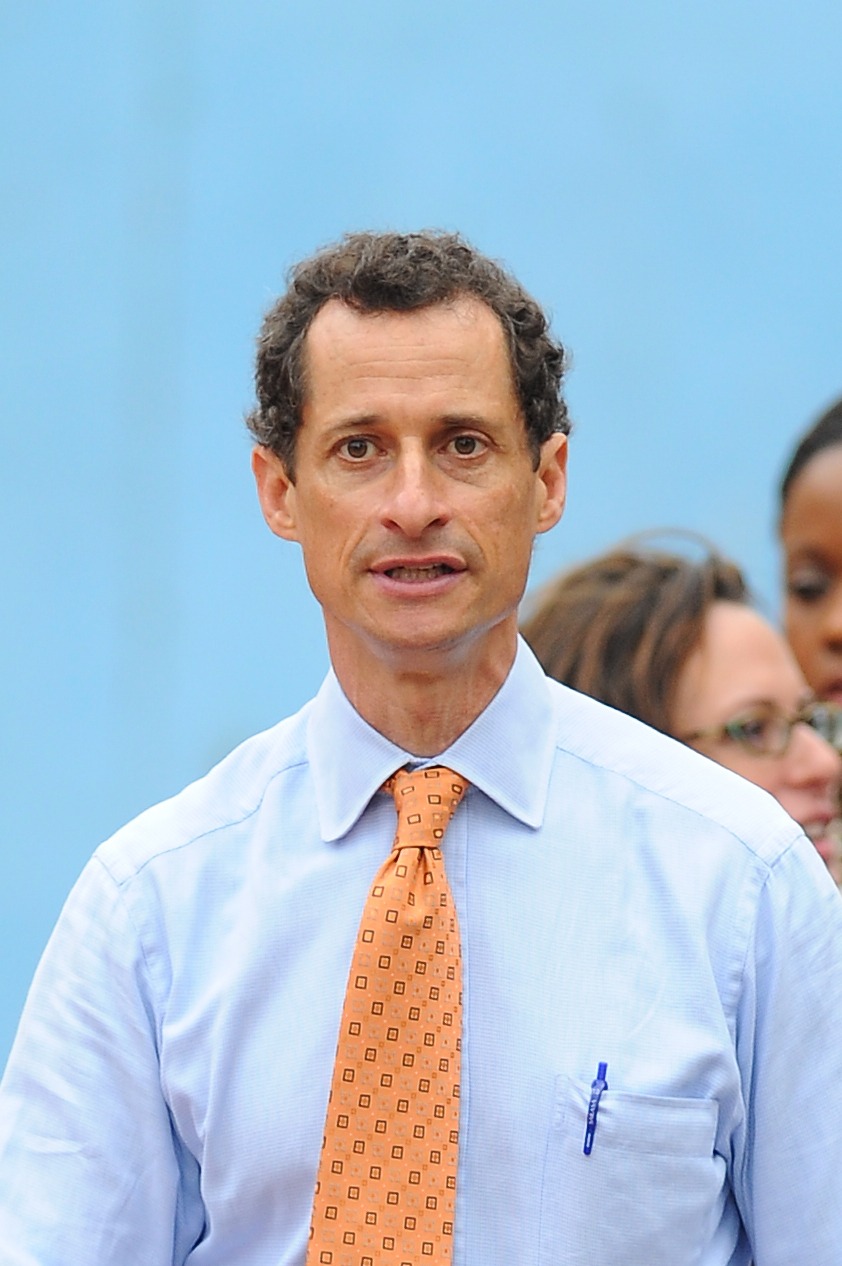