Reportedly seen leaving the scene of the accident. (Photo by Kevork Djansezian/Getty Images)

You’ll all no doubt be relieved that the dangerous antitrust wizards at Apple have been stopped… from encouraging anyone else to jack up their ebook prices.

Reuters reports that a judge has ruled that the company conspired with five publishers to drive up prices on ebooks. Not exactly the most thrilling case of collusion the law’s ever seen, but you know, these are tough times for the book business and they don’t have the appetite for shenanigans they once did.

“Apple chose to join forces with the publisher defendants to raise e-book prices and equipped them with the means to do so,” Cote said in a 159-page decision. “Without Apple’s orchestration of this conspiracy, it would not have succeeded as it did.”

Apple continues to deny it did anything illegal and plans to appeal the decision. The company could end up on the hook for hundreds of millions in damages. The publishers, who don’t have Apple’s giant cash pile, already settled.

Meanwhile, Barnes and Noble’s grand digital experiment is losing money like a drunk gambling addict lost in a Jersey casino, and the Amazon juggernaut rolls ever onward. 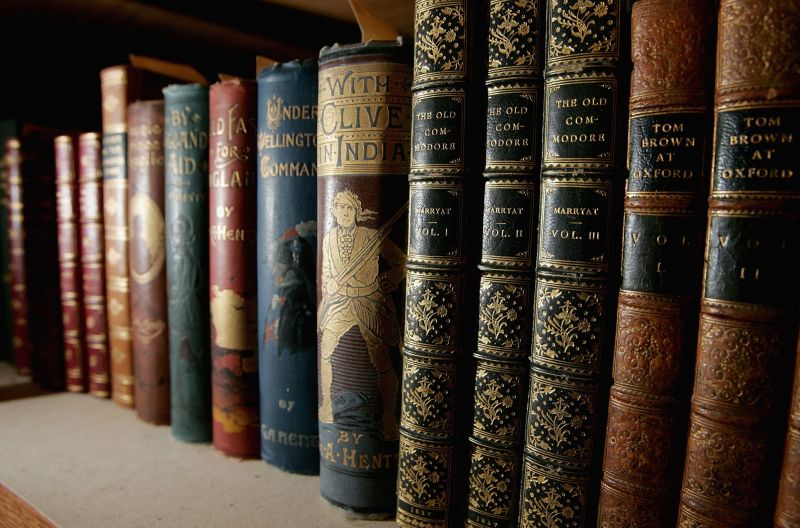