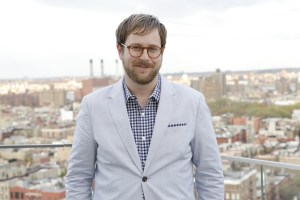 “Dave brings a rich network of relationships with artists, curators, and cultural institutions, as well as on-the-ground experience creating innovative development models that support the growth and success of non-profits,” stated Osman Kahn, founding partner and COO of Paddle8, in a news release.

Mr. Harper’s appointment coincides with Paddle8’s expansion beyond fine art into collectibles, made possible by the whopping $6 million in new funding from investors that include Damien Hirst, the Mellon family, dealer Jay Jopling and Alexander Von Furstenberg that the house announced last month.