The political classes in New Jersey’s largest and arguably most complex county cannot stop talking about a story that appeared over the weekened in the Bergen Record.

The story delves into the rift between GOP Bergen County Executive Kathe Donovan and her one-time political strategist, Alan Marcus.

Democrats have defeated Republicans over the course of the last two cycles and feel buoyed by rival party divisions examined in the Bergen Record story.

Republicans in the Bergen County Republican Organization long irked by Marcus and his power behind-the-scenes in the Donovan camp are heartened by the prospect of beginning anew without the encumbrance of his presence. 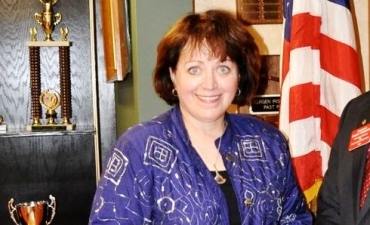