Bill Thompson is the only black candidate in the mayor’s race.

This Sunday morning, he did more to call attention to this fact than he has thus far in the campaign.

Mr. Thompson–still troubled by the shooting death of 17-year-old Trayvon Martin and the July 13 not guilty verdict for the shooter, George Zimmerman–took to a Brooklyn church to give a grandiose speech on race relations in New York City and the nation writ-large, as well as how the country should proceed moving forward.

The former comptroller, the most even-keeled candidate in this year’s circus-like campaign, quoted proverbs, gestured with animation and displayed an unusual level of passion before Assemblyman Karim Camara’s Abundant Life Church in the gentrifying neighborhood of Prospect Heights. He also went out of his way to stress how he identified with the Martin family, “especially those of us like me, with young black sons,” and linked himself to President Barack Obama, referencing Mr. Obama’s personal reaction to the case as “the black man he is. I am. And we will always be.”

“I feel compelled to speak today,” he said at one point, “because as Dr. Martin Luther King, Jr. said more than 45 years ago when he believed the policies and practices of his nation’s government didn’t meet the higher measure of this nation’s ideals. Dr. King said, ‘The time comes when silence is betrayal.’ That time has come for us.”

In his speech, Mr. Thompson blasted the nation’s gun laws and other broad topics far outside the jurisdiction of City Hall. Eventually, however, he connected Mr. Martin’s death in Sanford, Florida to local politics in the mayor’s race, especially the NYPD’s controversial stop-and-frisk policy.

(It’s worth noting that Mr. Thompson has emerged as a relatively moderate Democrat on policing issues; he has been endorsed by the police unions and did not speak out when 16-year-old Kimani Gray was shot and killed by NYPD officers in Brooklyn this year–which resulted in protests and outrage.)

Yet despite his interest in the topic at hand, Mr. Thompson also couldn’t escape the shadow of former Congressman Anthony Weiner’s high-profile presence in the race. Outside of the church after the speech, reporters pelted Mr. Thompson with inquiries about Mr. Weiner’s latest sexting scandal following a few brief questions about the speech.

“I have nothing to say about his campaign,” Mr. Thompson offered, labeling Mr. Weiner “a distraction.”

Mr. Thompson’s full remarks, as delivered, can be viewed below:

The Book of Proverbs promises that “Out in the open, wisdom calls aloud, she raises her voice in the public square.”

In the aftermath of the verdict in the Trayvon Martin case, the President spoke with great wisdom. I was moved. Most Americans were moved. Of course, people being people, we were moved in many ways, moved most perhaps because of where we stand and in whose steps we walk. Thousands and thousands were moved, in peaceful outrage, to the streets in cities across our country. Others were moved to quiet talks with their children, especially those of us, like me, with young black sons. Still others, out of crass politics at its ugliest, or the stubborn stain of enduring racism, were moved to attack our President for the courage and honesty he demonstrated when he spoke to America – not just as our President, but as himself. As a black man. As a black man … in America … in 2013 … in the days after a jury of our peers declared the killing of an innocent black youth to not be a crime.

And I thought to myself – what brought him to the White House briefing room last week? What made this dignified, calm, thoughtful man, at the height of American power, decide to address our nation in some ways stripped of that power … not as President, but as the black man he is … I am … and we will always be.

As many of you know, it is not my first or natural instinct to talk about race in the context of politics. Some of that is biographical. I am the son of the struggle before me. And though it has not ended, I have lived in the blessing of its success so far. My grandparents emigrated from the Caribbean and seized the opportunity our city and our nation offered them to build a good life for their child. My father was the first black man elected to the New York State Senate from Brooklyn, and then to become a judge on the Appellate Division of the State of New York. My mother was a teacher, at a public school, that offered an education to kids like me. Public School 262 in Brooklyn. And I have had the enormous privilege to serve my city, including the great honor to be the first black man given the trust to manage our city’s finances.

Some of it is philosophical. Because when I look across our city, from whatever vantage point – on stage at a forum, meeting people at a subway stop, looking west from Brooklyn toward Manhattan, south from Manhattan to Staten Island or across the table at Barbara Gamble in her home in one of East Harlem’s NYCHA developments – I see people who want the same things and share the same values, no matter the color of their skin, the race of their parents, or the language of their homes. The dreams of their fathers are the dreams of our fathers. They are our dreams for our sons.

And when the rules of society – that we call and honor as the law – allow even one of those dreams to be snuffed out in anger and fear without consequence or action, those rules fail us all.

So I feel compelled to speak today. Because, as Dr. Martin Luther King Jr said more than 45 years ago when he believed the policies and practices of his nation’s government did not meet the high measure of his nation’s ideals, Dr. King said, “A time comes when silence is betrayal. That time has come for us.”

When George Zimmerman was acquitted, I said that Trayvon Martin was killed because he was black. Some people criticized me for that – I don’t mean the professional race-baiters and the politicians of division. I’m talking about people I know and trust and respect. And I understood their concern. We have a system of laws in America. We have trial by jury. And anytime there is a trial that occupies the minds and stirs the passions of Americans, especially when those passions are stirred in different directions that can often be measured by race, many people look to their leaders to keep passion from turning to anger and anger from turning to violence.

Again, I understand that. And let me be clear – there is no room for any violence in response to this or any other verdict. As the President said, violence is a dishonor to Trayvon.

But truth. Truth is another story. Truth must be heard.

And Trayvon Martin did die because he was black. Of that, there is no doubt. I did not serve on that jury, and I am not here to discuss whether, under the law, they came to a reasonable conclusion about reasonable doubt.

But I do know that George Zimmerman was suspicious of Trayvon because he was young and he was black. And I believe that – even if you accept that the “system worked” in the Florida trial – you must also recognize that the system failed. It failed Trayvon. It failed my son. It failed America.

How did the system fail? Here in New York City, we have institutionalized Mr. Zimmerman’s suspicion with a policy that all but requires our police officers to treat young black and Latino men with suspicion, to stop them and frisk them because of the color of their skin. 600,000 of them in 2011, more than 90 percent innocent, are profiled as Trayvon was profiled.

If our government profiles people because of skin color and treats them as potential criminals, how can we expect citizens to do any less?

How did the system fail? Because we have gun laws across this country that empower, even encourage, individuals to take the law literally into their own armed hands. Without a gun and license to use it, would George Zimmerman have gotten out of his car? I don’t know. But without a gun in George Zimmerman’s hands, Trayvon Martin would almost certainly be alive.

I believe, as sure as I call Barack Obama Mr. President and I am privileged to stand here before you, that the long arc of the universe bends indeed toward justice. But it requires people of strong, good will and a chorus of common dreams to bend it.

I do not believe our government can stop racism. But I do believe we must constantly look to see how it may enable it, even unintentionally. So we must ask ourselves – when fear of young black men ends in deadly violence against the innocent, has our government perpetuated that fear by targeting people of color with suspicion? Do our laws empower it? Do they create more possibility for violent confrontation, not less? If we believe – as we should and we must – that those accused of a crime are innocent until proven guilty, how can we abide policies that treat whole groups of people as possibly guilty before they are even accused of not being innocent?

The prophet Isaiah tells us that the servant of the Lord “will not falter or be discouraged till he establishes justice on earth.” And here … now … we are the servants the Lord has.

So in this moment, in these times, when the days are long, the temperature is hot, and for many of us, the disappointment over Trayvon Martin’s death is terribly real – let us rededicate ourselves to bending that arc. The verdict in Florida was a verdict – but it was not the verdict.

Let the verdict of these days instead be this: that in protest on our streets, in quiet conversation with our families, or in the halls and chambers of our government, we will ask the hard questions, face the hard truths, and honor our fathers’ and mothers’ dreams. And let that verdict spread from here, from our city of opportunity, where liberty guards the harbor that has welcomed generations of new Americans. For all of our sons, for all of our daughters, and all of theirs to come. 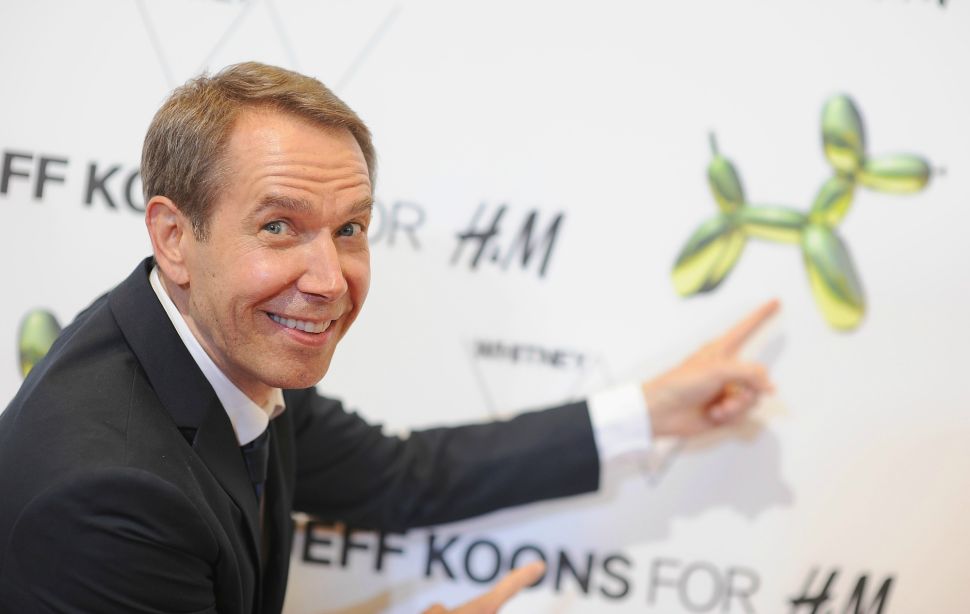