Having a big party in Brooklyn? Make sure you let the po-po know.

A councilman is looking to ensure that the police are informed about large, organized get-togethers before they get the party started.

Jumaane Williams, D-East Flatbush, believes this will help prevent incidents like the shooting of nine people at a Brooklyn party last month.

“We think when there’s 200, 300 people in a backyard, and this happens on a routine basis, you’re really inviting trouble,”  said Mr. Williams at a press conference.

Mr. Williams made it clear that the bill, which would apply to parties with more than 40 people in attendance, wouldn’t target private get-togethers, but ragers put on by professional event promoters. The parties in question are planned in advance and charge for entry and drinks.

His proposal wouldn’t mean a seismic change for most residents, as the police still wouldn’t be able to disallow the events.

The move is likely to be unwelcome with people who feel the NYPD are already over-zealous in their approach to party policing. 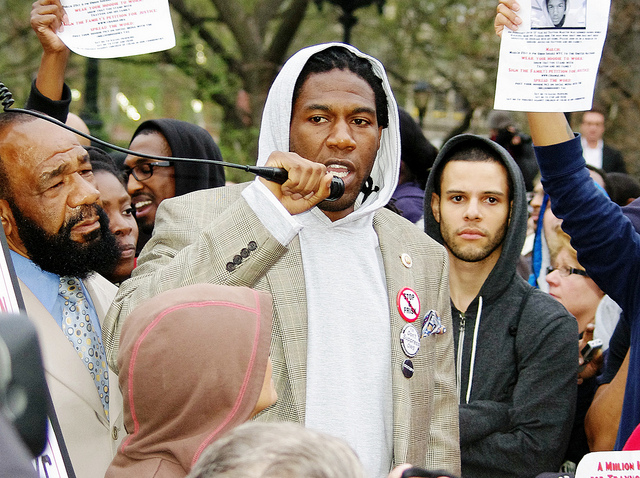