Google-owned YouTube has not only renewed its deal with VEVO, which will keep its videos exclusively on the site, but purchased a 7 percent stake in the music video company. [Billboard]

It’s great news that Facebook is bringing its goofy stickers to its Web chat, but it’s sad news that the initiative’s creator has reportedly left the company. [TechCrunch]

The U.S. State Department spent nearly $700,000 on buying Facebook likes in a desperate attempt to sit at the popular table. [Gizmodo] 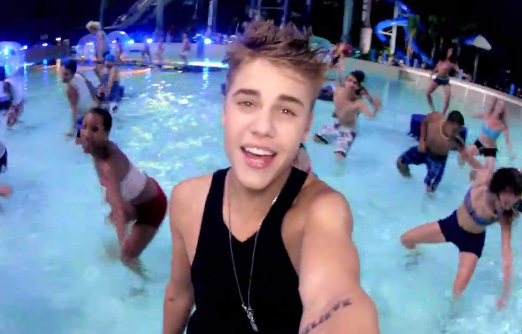