Video website Blip has hired Tumblr’s former editor-in-chief Chris Mohney, who was laid off from the blogging platform in April. He’ll oversee editorial content in the newly created position. [The Wrap]

Sean Eldridge’s run for a Congressional seat in Hudson Valley, where he recently moved to, is profiled. [New York Times]

Google is reportedly spending $500 million on marketing its new Motorola-produced smartphone, Moto X. The highly customizable phone will be available on all major U.S. carriers and could have “broad implications across the mobile industry.” Spend wisely! [WSJ]

Zynga just can’t get enough of gambling its own fortune since it’s releasing two “real-money” apps for Facebook in the U.K. today. [VentureBeat]

T-Mobile is excited to tell you that it totally just ~disrupted~ the cell phone industry with its new “JUMP” initiative that lets customers upgrade their phones every six months. [BGR] 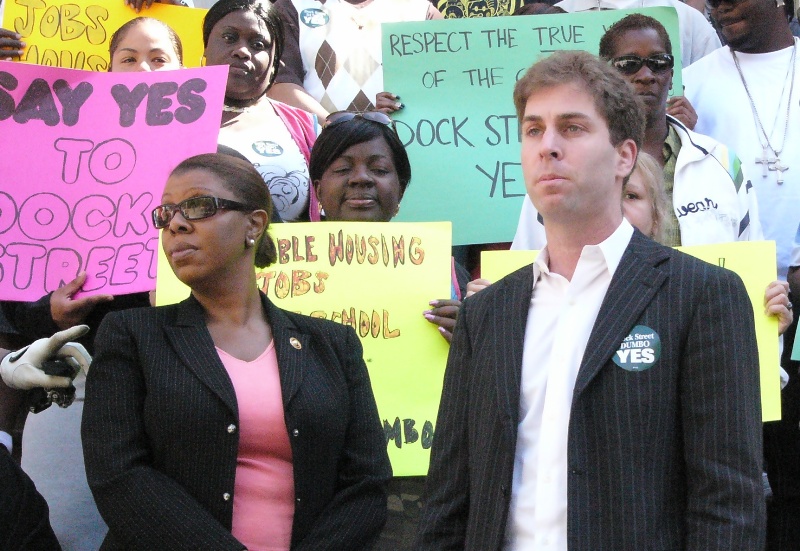