Apple and Google execs probably won’t be going on a long-weekend together anytime soon, but Eric Schmidt acknowledged that the two companies are in ”constant business discussions on a long list of issues.” No word if that involves any trust falls. [Apple Insider]

Netflix is in talks with the producers of Arrested Development for another season. [Vulture] 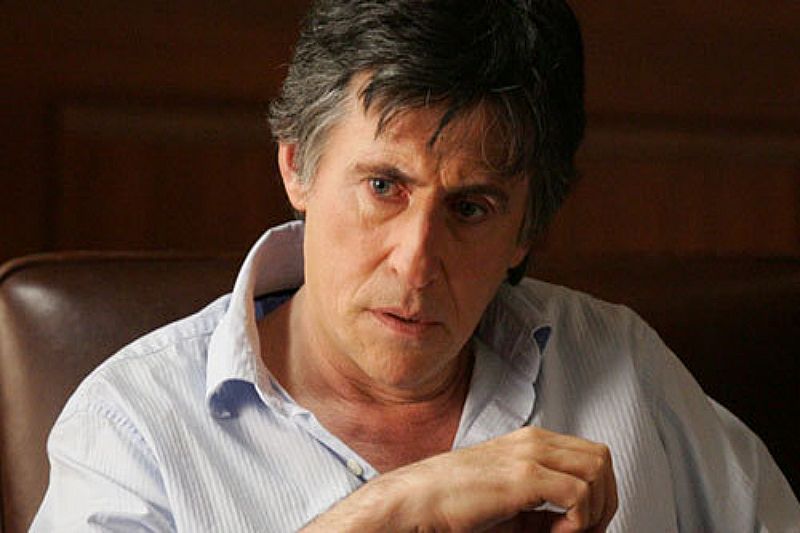