LivingSocial’s office in New York went through a shake-up yesterday. It shuttered its Midtown South office forcing employees to work from home going forward. Additionally, 30 people from the daily deal’s local events team lost their jobs. [The Next Web]

Google purchased 15 acres in its old stomping grounds of Palo Alto. The company isn’t revealing what it plans to do with the property. [Mercury News]

LOL at Google’s other options it was considering instead of “OK Glass,” like “Pew pew pew,” “Go go Glass,” and “Glassicus.” Just looking at the face computer is nerdy enough, but imagine having to say those things?! [Gizmodo] 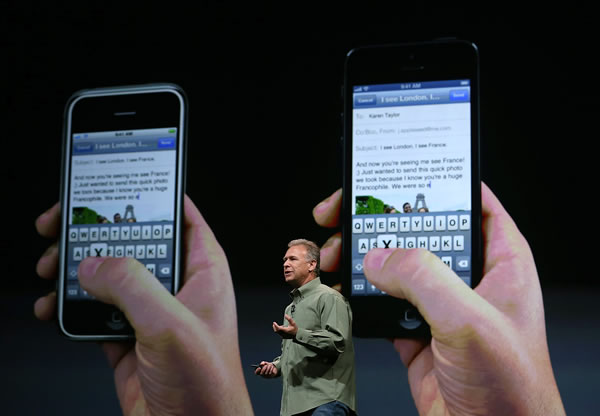