It’s now reported that Don Mattick, the new CEO of Zynga, is going to be paid in 95% stock. Nothing about this sounds a like a good deal for the former Microsoft exec. [Wall Street Journal]

Of course Apple is going to build a solar array next to its data center in Reno, which will be used to provide energy not only to its offices but to the community. [AllThingsD]

Google Reader’s creator said he would “absolutely not” build it inside the company if he thought of it today.Some employees worry the threat of the eventual ax will diminish the incentive to create new products at GOOG. [Forbes]

Michael Birch, who sold Bebo to Aol for $850 million in 2008, has bought back the chat service for a reasonable $1 million. He wants to “reinvent it,” so maybe he’ll transform it into an artisanal bakery. [TechCrunch] 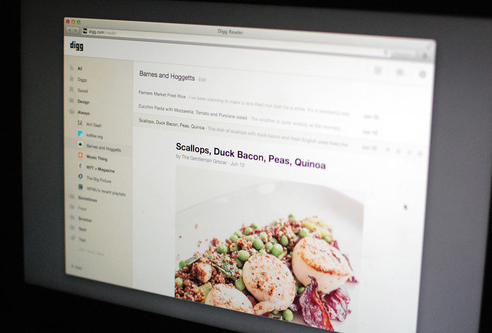