A man who urinated on a Brooklyn train line died this morning, according to police, after he and a friend spent the night partying in Williamsburg.

At around 3:10 this morning, police responded to a 911 call after two men were electrocuted on the southbound G track at Union Avenue and Broadway.

Police sources say the initial victim, Matthew Zeno, 30, was electrocuted when he accidentally made contact with the electrically charged rail.

Sources told The Observer the man went down to the track to relieve himself after a night at the bars.

Mr. Zeno’s friend, an unidentified 26-year-old, rushed down to the tracks to assist him, and also obtained a minor shock. Mr. Zeno’s friend was able to attract MTA workers, who contacted emergency personnel, according to police.

The police and EMS responded to the call, and took both victims to Woodhull Hospital, where Mr. Zeno was pronounced dead, according to police.

The investigation into the incident is still ongoing. 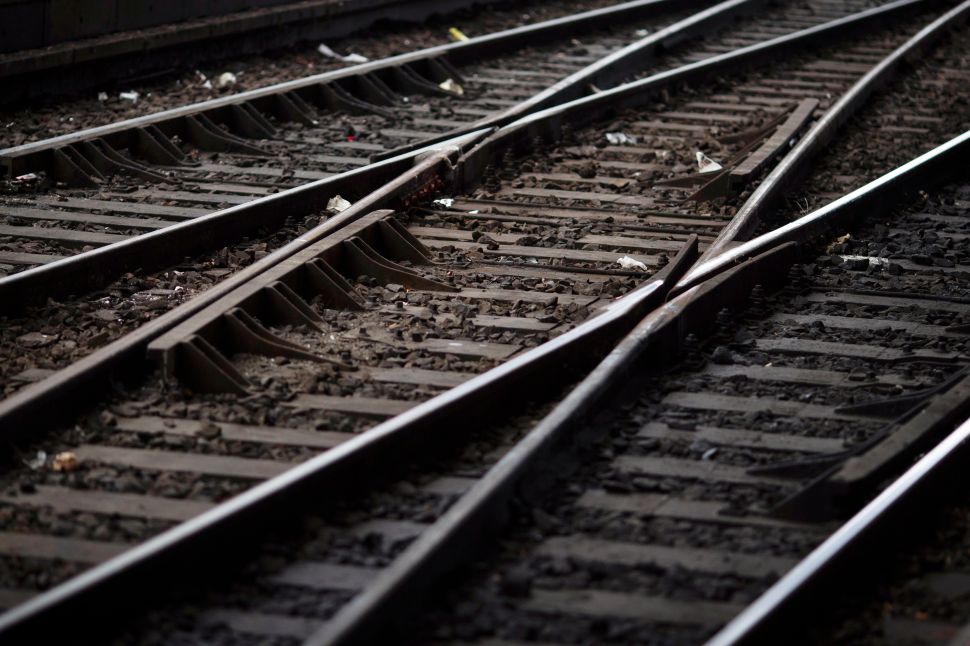 Filed Under: Entertainment, Politics, News & Politics, dispatches, Off the Rails