“Jose Arango’s wildly sexist statements are an insult to accomplished women everywhere who deserve to be treated with dignity and respect,” Buono said. “Milly Silva has worked since the age of 14 to lift herself out of poverty and risen to become an executive overseeing thousands of workers and multi-million dollar contracts.

“I urge Governor Christie to demand the immediate resignation of Jose Arango and make clear such outrageous attacks have no place in his campaign. And the next time Mr. Arango thinks about demeaning a woman’s achievement, maybe he’ll remember the mothers and sisters and daughters across New Jersey who deserve better than his condescension and disrespect.”

“Poor thing,” Arango said. “It’s like picking my secretary. She’s a very nice person. The union likes her, but even in the union she’s vice president. She hasn’t been a committeewoman. It’s like the guy in CVS with no expertise who suddenly gets promoted to pharmacist.  It’s like the guy saying, ‘I work at CVS, I can be the pharmacist.” 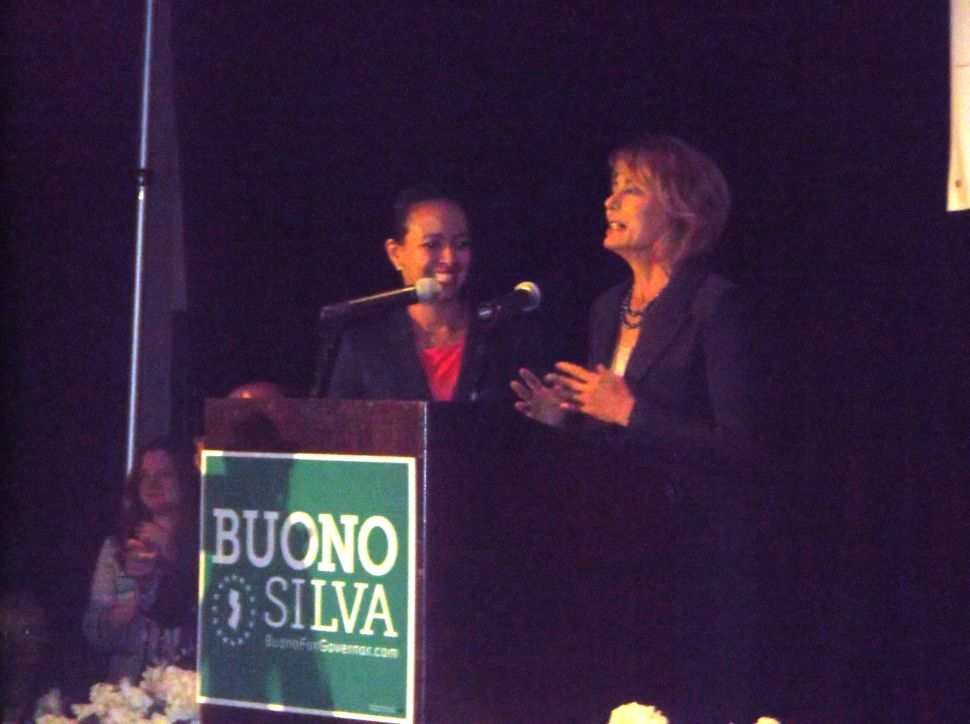