Democratic gubernatorial candidate Barbara Buono has selected Milly Silva, labor leader from SEIU 1199, as her running mate, according to a Democratic Party source.

The campaign plans a formal announcement of Buono’s selection for lieutenant governor on Monday.

The source pointed out that Silva, an Hispanic executive vice president of 1199 who has appeared numerous times on the campaign trail in support of Buono’s candidacy, gives Buono the historic impact of an all-woman ticket. 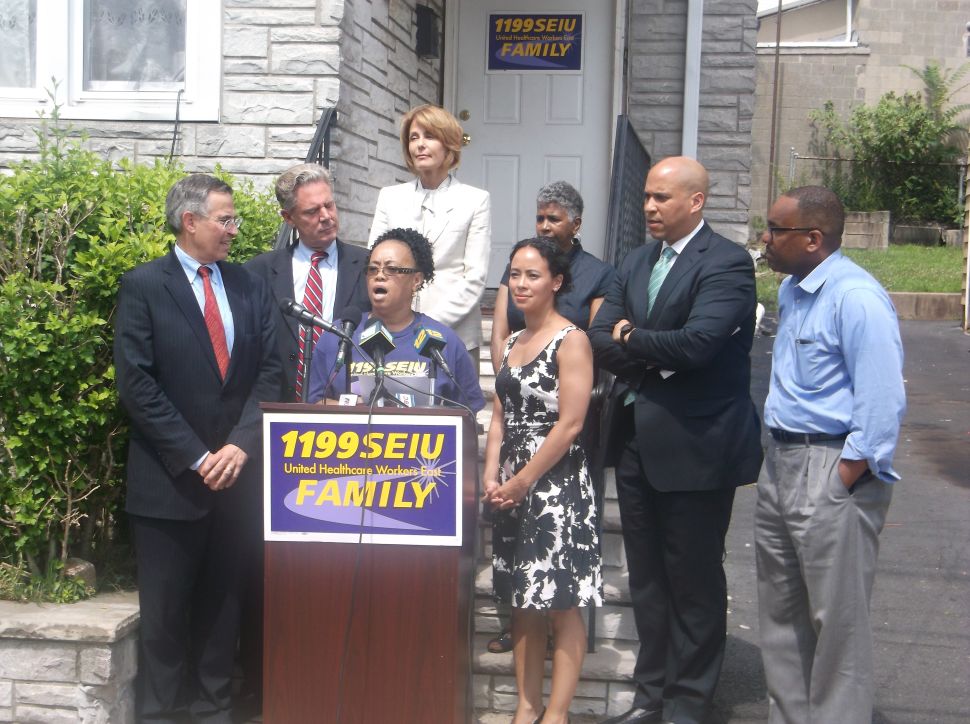