Silva was not even a registered Democrat until 2012 when she switched from unaffiliated to the Democratic Party.

Silva, according to the Buono campaign, says her previous unaffiliated status was an error.

“It was brought to her attention at the convention that they didn’t have her as a Democrat,” said Buono spokesman David Turner, referring to Silva being a New Jersey delegate at the 2012 Democratic National Committee.

“In 2012, for some reason, they have her as unaffiliated even though she’s been a registered Democrat her entire life,” he said. “She was completely surprised by the fact that she’s been listed as unaffiliated when it was brought to her attention.”

Turner said Silva immediately went to the Essex County clerk to have the party information changed.

One reason Silva’s unaffiliated registration did not come to light is because Silva did not vote in a primary until 2012 . She later voted in the 2013 primary.

Turner disputes Silva didn’t vote in the 2009 and 2011 elections, however, two copies of her voting record show Silva didn’t cast a ballot in either election.

He did, however, say in 2007 Silva was not able to get to her polling location in time because she was directing SEUI’s get out the vote.

“There have been a couple of days when she was unable to cast her vote before the polls closed because she was arranging transportation for the poor, elderly and disabled who would have been unable to make it to their polling location on their own,” Turner said.

Silva’s voting record and party status were discussed with the campaign during the vetting process, Turner said. 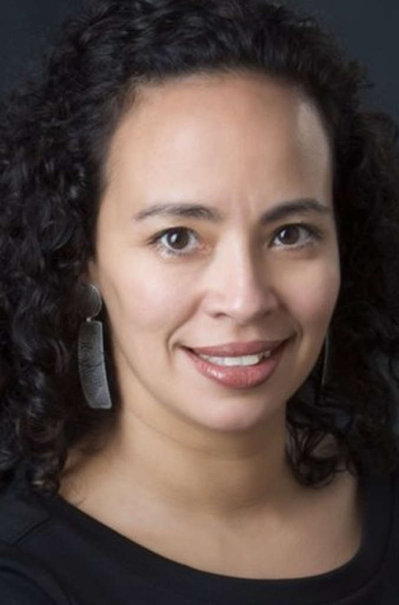