Portrait of royal family and attendants.

For the past week, the streets of Waltier have been electric with excitement as citizens await news of the newest member of Agrabah’s first royal family. Queen Jasmine, 28, has spent the last week preparing for her departure, via magic carpet, to an undisclosed infirmary, where she will give birth to the heir or heiress apparent to the crown.

“The queen can be packed and ready at the drop of a feather as soon as her water breaks,” according to a castle source, a magical talking bird, who spoke to The Observer on the condition that he remained anonymous. “Obviously, King Aladdin is thrilled, and he will be joining his wife after he returns from his spelunking expedition in the desert with his two best friends, a monkey and an incorporeal blue genie.”

But what’s really got the bazaar buzzing is the rumor that the royal family is preparing another magical parade—the first since King Aladdin first came to the city.

For those who need reminding, King Aladdin’s original spectacle included a veritable “zoo”: seventy- five golden camels, fifty-three purple peacocks, and many more exotic mammals, including an unprecedented ninety-five white Persian monkeys, sixty elephants and llamas galore. In addition, there were bears and lions, a brass band and more.

“I don’t know what to expect, but I know it’s going to be great,” said apple-stall-owner Gazeem. “Maybe this time there will be, I dunno, like some flying horse made of diamonds that defecates gold coins or something.”

But Prince Ali Ababwa, as he was known then, took some heat for his original cavalcade into the city when several civil rights organizations took aim over his inclusion of “servants and flunkies,” as well as showcasing forty fakirs.

“These are religious men who have forsworn material goods, following the basic creeds of Vaishnava-Sahajiya Buddhism,” one spokesperson said. “To have them paraded around as part of the King’s ‘spectacular coterie’ is nothing short of disgusting.”

Repeated requests for a statement regarding the possible human rights violations has been met with silence from the royal family, and in one unfortunate case, an angry tiger attack. 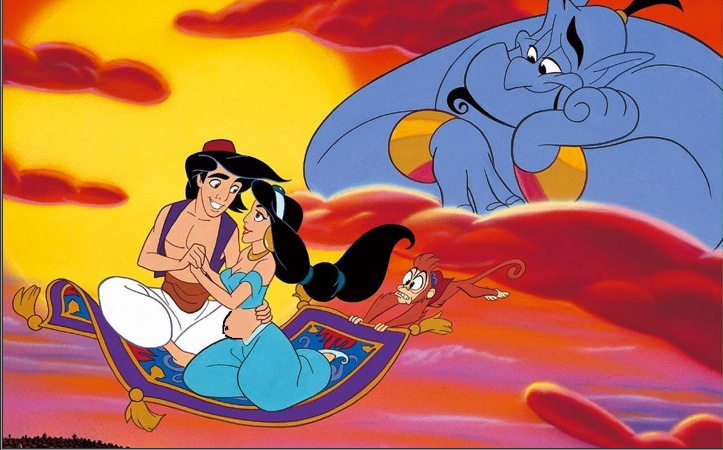