Running in the August 13th Democratic Primary against Booker, U.S. Rep. Frank Pallone (D-6) and Speaker Sheila Oliver (D-34), Holt adds in the piece, “You’d have to be from another planet not to see how Wall Street ruined the economy and climate change is ruining the earth.” 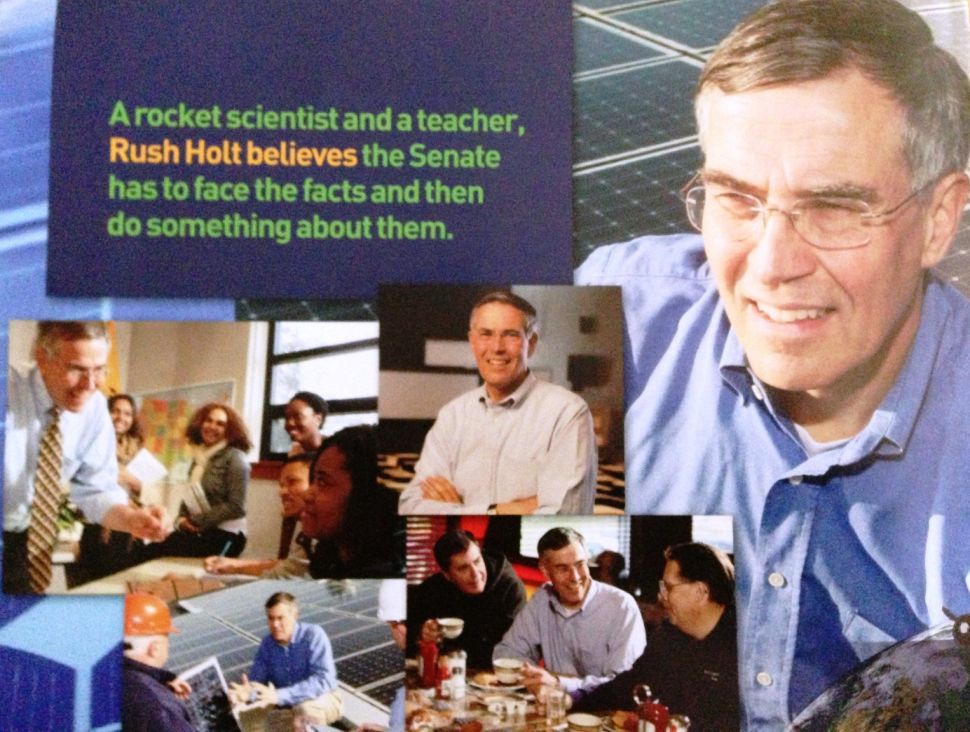