PATERSON – The state’s Republican incumbent governor is hoping a campaign surge within New Jersey’s Latino community will help give way to a “very, very, very big win in November.”

Gov. Chris Christie made a stop at one of his campaign’s so-called “victory” offices in Paterson Thursday evening in an attempt to chip away at pockets of the state that usually swing Democratic.

“This center is about your commitment to me and my commitment to you,” said Christie inside the jammed-tight office packed with local elected officials and residents.

“What we’ve been doing over the last four years by proving we can get things done is bringing together a whole diverse coalition of folks – people who live in the cities and in the suburbs, African Americans, Latinos, Asians, Caucasians,” he said. “Everybody who cares about this state and making it better [is] coming together for this race.”

Despite already having an operational Paterson call center during his first gubernatorial campaign, Christie’s staff is doubling efforts to get out the vote in the state’s Latino community.

Christie stressed the importance of continuing a strong campaign despite being up in the polls about 30 points over his Democratic rival state Sen. Barbara Buono.

“You’ve all seen the recent polls. You’ve all seen how good they look and that’s great, and I’m thrilled for that. But, that’s the good news. The bad news is that’s going to make some people conclude that this race is over and that we don’t have to work hard,” he said.

“The opponent is different, but it’s still the same state. As Republicans we wake up every morning knowing we’re outnumbered by 730,000 registered voters,” he continued. “And so as Republicans we can’t take anything for granted, but when we beat them it makes it sweeter, doesn’t it?” 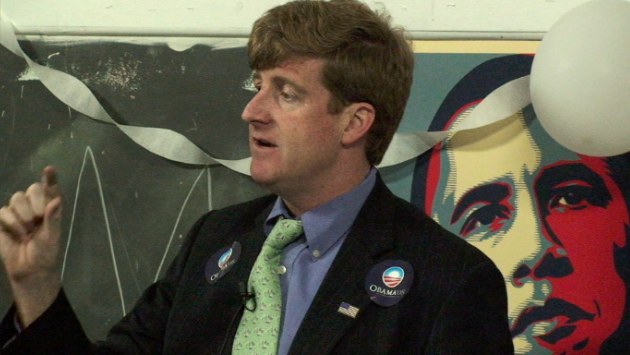