That is the finding of a Comptroller’s investigation announced Wednesday involving 15 school districts over a three-year period that uncovered widespread fraud.

Comptroller Matthew Boxer’s office reported that it has referred 109 names to the Division of Criminal Justice for prosecution: the 83 public workers and 26 others who are spouses or other household members of the public workers. The total in unreported income of those cases was over $13 million.

The investigation found false information on free lunch applications submitted from the households of 40 school district employees in addition to six elected school board members from Pleasantville, Newark and Paterson, the Comptroller’s report stated.

“Dozens of public employees appear to have lied about their income in order to take advantage of a school program designed to help families in need,” Boxer said.

The report offered examples of the mind-set of the alleged wrongdoers.

The investigation found one Pleasantville school board member underreported her household income by an average of approximately $59,000 for each of the three years the Comptroller reviewed.

Then, in an interview, the board member told Comptroller’s investigators that she did not include her own income on the applications because she herself was not the person receiving the free student lunch, according to the report.

According to the Comptroller’s office, she added that her income “is none of (the school district’s) damn business.” OSC also referred the board member to the state Division of Taxation as a result of her alleged failure to file state income tax returns for multiple years.

In another case, a supervisor with a state agency who underreported her household income by an average of approximately $97,500 for each year reviewed failed to include her husband’s earnings and told investigators she “put down what she brought home” as her total income.

Part of the problem stems from the process itself.

The vast majority of applications are not checked for accuracy, and applicants don’t have to submit proof of income, the report said. Instead, the law generally requires school districts to verify annually the validity only of the 3 percent of applications whose reported incomes are closest to the eligibility limit, the report found.

On top of that, districts are barred from checking validity of the remaining 97 percent of applications unless there is a specific reason to suspect a problem, the report said.

And school districts receive additional state aid based on the number of eligible applicants. During the 2011-2012 school year, the federal government provided $212 million in NSLP reimbursements to school districts in New Jersey. New Jersey paid $5.5 million to further support the program.

“We took on this project because we were concerned about the ability of public employees to use their knowledge of the workings of the free lunch program to improperly obtain benefits,” Boxer said. “Those who know the rules of the program have a greater opportunity to submit a fraudulent application and avoid any scrutiny.”

The investigation began after the Elizabeth Board of Education president and others in the district were arrested on charges of filing fraudulent free lunch applications, Boxer’s office said. 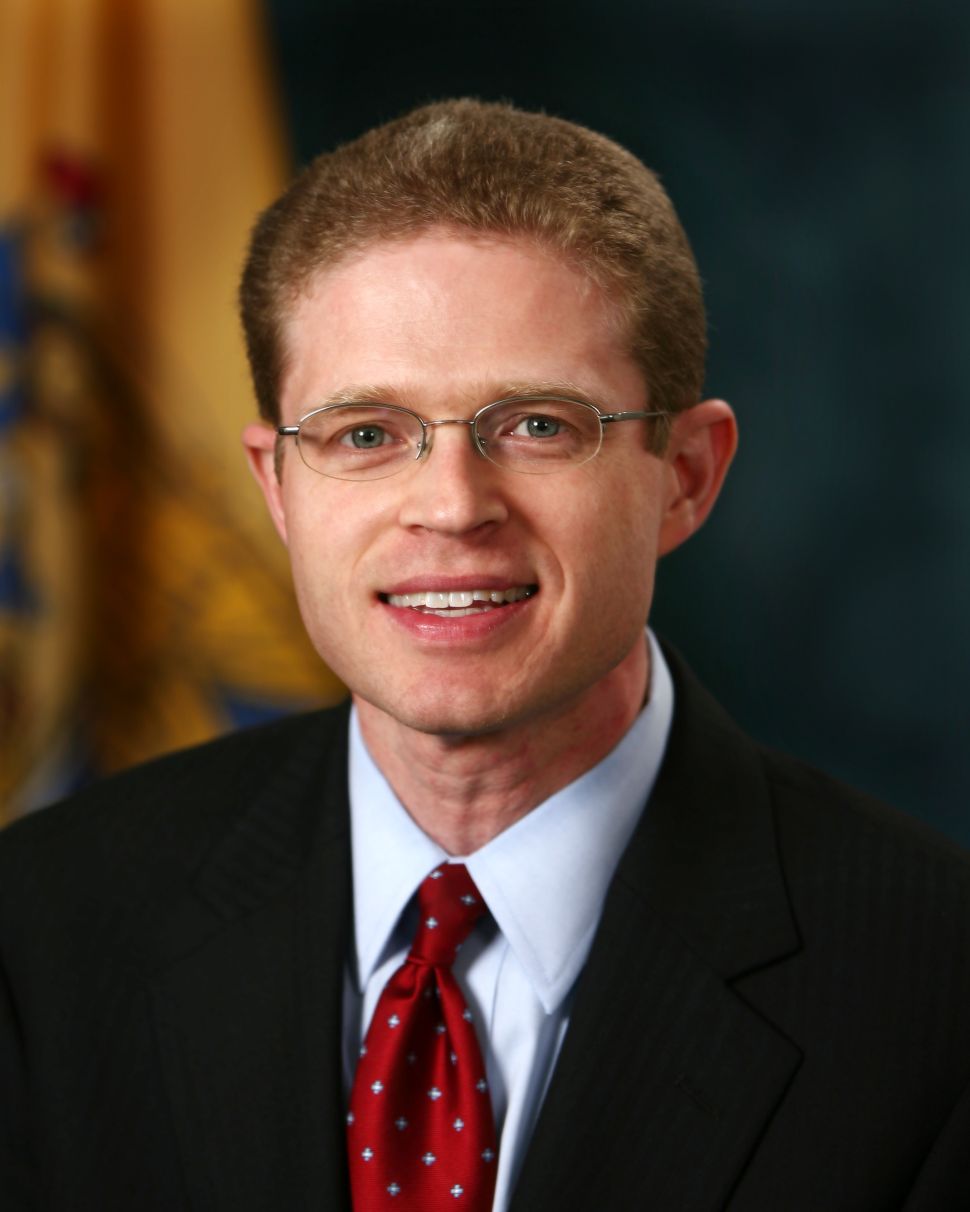