Between the terrible restaurant service, the 1 a.m. Metro closing time and the lack of plumbers, Paris is not a city known for its convenience.

This extends to taxis, which are all but impossible to summon without waiting in line for quite a longtemps, especially if it’s past the Metro’s bedtime. So Frenchies must have been psyched when Uber came to town and offered them the option of ordering up a cab like a dish of frog’s legs.

But French Prime Minister Jean-Marc Ayrault is now trying to one-up Uber by disrupting their disruption, according to Businessweek. He’s considering new rules that would require cars ordered through Uber to wait at least 15 minutes before picking up passengers — effectively rendering Uber cars just as infuriating as regular taxis. From Businessweek:

“The extra wait would undercut a key advantage of Uber, which says it can usually get a chauffeur-driven car to any address in central Paris within a few minutes. ‘It would be very problematic for us,’ says Gore-Coty, who says the company is ‘in discussions’ with the prime minister’s office about the issue.”

The P.M. swears he’s just trying to “clarify the distinction” between taxi companies and Uber-like services, Businessweek reports. We’re sure the French are really thrilled that someone will finally be clearing that up for them. 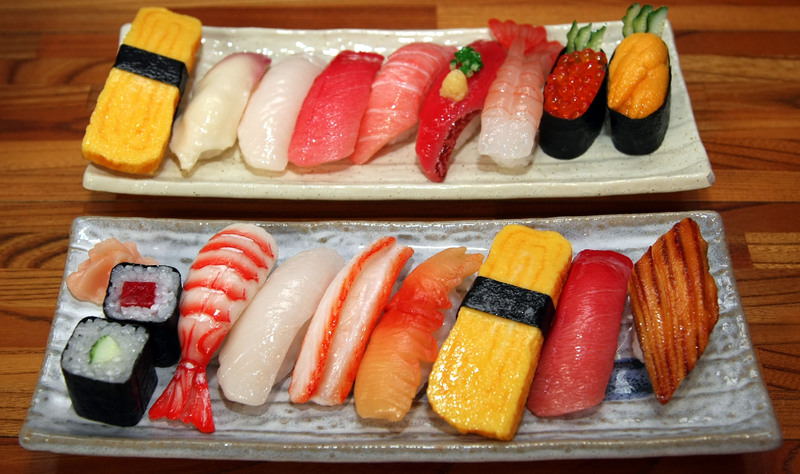