In a press conference after the race, Mr. Cuomo stressed the lengths his competition had gone to to prepare for the race.

“We had special intelligence on the mayor’s preparation for today,” he explained. “I don’t want you to think they just came up today and that’s all, they got in the raft. Weeks and weeks of training. Weeks and weeks of practice. They almost closed down the entire city administration. It’s true. Nothing happened in the city except rafting practice for this.”

He also weighed in on the other teams, including the Senate team that participated in the race. “They actually paddled very well, took them a while to get down the river, though, because they had Jeff Klein that was having them paddle to the left and then they had Joe Griffo having them paddle to the right. So they actually went twice the distance that everyone else went,” he joked.

As for the State Assembly team? “They paddled very quickly but they stopped often, the Assembly, because they have to conference … But they also win the award for trash talking,” he said, calling out Assemblyman Keith Wright. “The squirrels were stunned into silence!” he joked.

Mr. Bloomberg said he’d originally tried to get out of participating, but was left with little choice.

“It was the governor’s idea. He called me up and I said, ‘Oh, I can’t do that.’ And he said, in his usual ways, ‘You will come.’ That was the end of that! I mean, I’m mayor of a little city and he’s the governor of a big state. You’ve gotta do what he says,” he joked, recalled spending time in the region years ago, bicycling between bed-and-breakfasts and skiing with his ex-wife.

Mr. Bloomberg also apparently took the opportunity to take a dip, jumping in the river for a swim after the race was over, according to his spokesman Marc La Vorgna. (“Security detail was thrilled,” he tweeted after the race.)

The challenge, announced during Mr. Cuomo’s State of the State address in January, was meant to boost tourism in the upstate region.

Updated at 7:37 p.m. with reaction from the press conference. 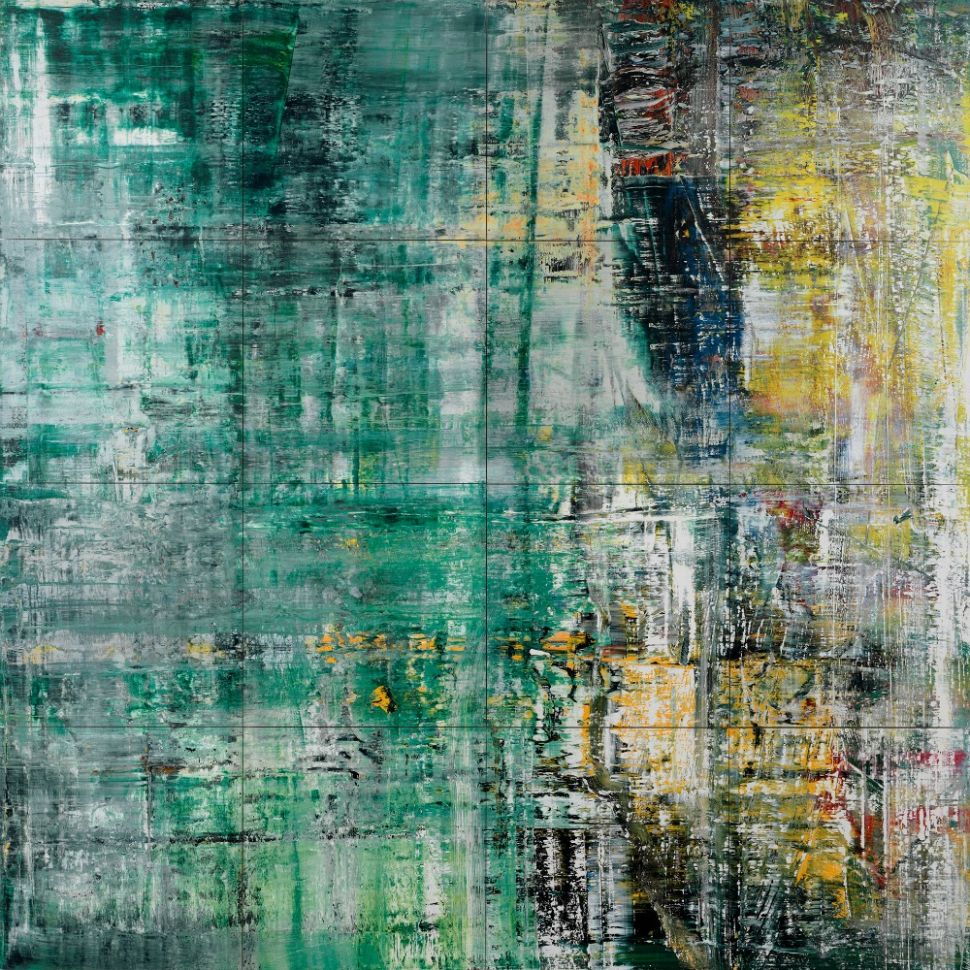