Former Gov. Eliot Spitzer has been feverishly collecting signatures to make it on the ballot, which may or may not be successful. Nevertheless, should he get past that initial step, Mr. Spitzer will start out in a decent position, according to a new Wall Street Journal-NBC 4 New York-Marist poll released tonight.

They survey finds Mr. Spitzer with 42 percent of the vote in the Democratic primary, edging out his sole opponent, Manhattan Borough President Scott Stringer, who posts a still-respectable 33 percent.

Even better for Mr. Spitzer, however, is that a majority of Democrats, 57 percent, say he would be an excellent or good comptroller, and a full two-thirds say Mr. Spitzer, who resigned in disgrace after an infamous prostitution scandal in 2008, should be given a second chance.

“People want to give [Mr. Spitzer] a second chance. A plurality think he’s changed, they think he would make a good comptroller and they don’t think the sex scandal matters all that much in deciding their vote,” Marist pollster Lee Miringoff said of the results, according to the Wall Street Journal.

In a statement released after the poll, Mr. Spitzer said he was “gratified” by the results.

“I didn’t take a poll to enter this race, and my policies and approach to this election will not be determined by polls. I am, however, gratified by these numbers, and look forward to continuing a conversation with the voters about the issues that matter most to them,” the former governor said.

“Scott Stringer has spent his career as a progressive reformer,” campaign manager Sascha Owen said, “taking on the issues that matter to everyday New Yorkers. He has received an outpouring of grassroots support from across the city, and we’re confident that as more voters get to know Scott he will be the obvious choice for Comptroller.”

Of course, even though New Yorkers cast their ballots on September 10, just two months from today, it is still relatively early in the election season and polls of low-turnout primaries are notoriously unreliable. Much of the electoral contest will be shaped when the campaigns start running ads that reach otherwise tuned-out voters. 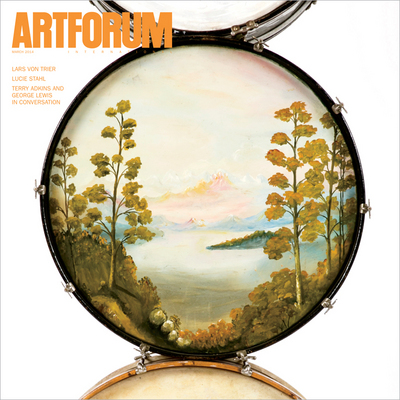