Estonia opened the source code of its server software for electronic voting yesterday but hey wait a minute — Estonians get to vote online and we don’t?!

Yes, the e-voting system has been used for five elections, including general, local and European Parliament elections, since 2005, ERR News reports. Also, says ERR, “Estonia is sometimes dubbed E-stonia for services such as e-taxes, e-school, e-medicine and other innovative, bureaucracy and cost-cutting public services,” while Americans still can’t get free Wi-Fi in major cities.

The Estonian government hopes allowing access to the source code could encourage “experts representing civil society … to contribute to the development and security of the e-elections,” Electronic Voting Committee Chairman Tarvi Martens said, according to ERR News.

The source code to the voting software was available before, but coders had to sign confidentiality contracts for access, ERR News reports, although U.S. computer scientist Barbara Simons told Estonia in 2011 that any e-election system is inherently vulnerable. Estonia announced in May that “a number of technical and procedural holes” needed to be plugged.

Sounds like Estonia is a great place to live if you like hacking and cutting government spending, and hate leaving the house. When’s the next flight? 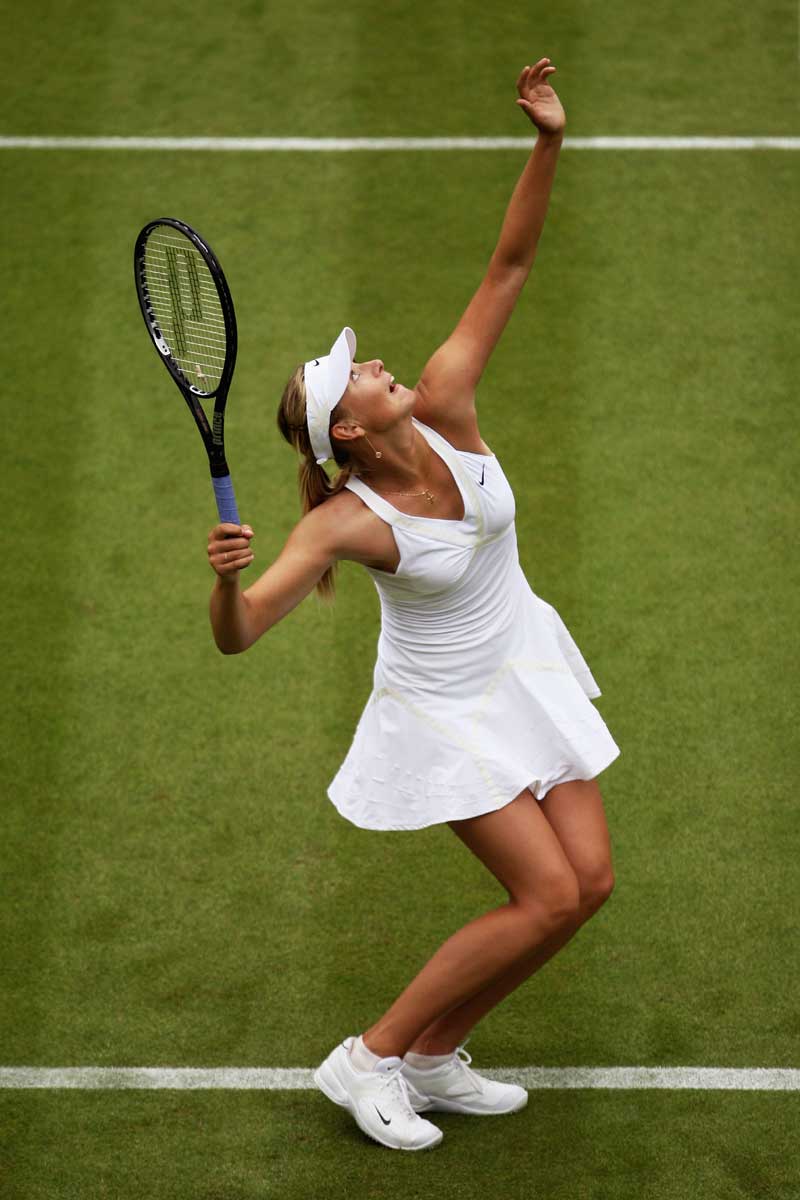