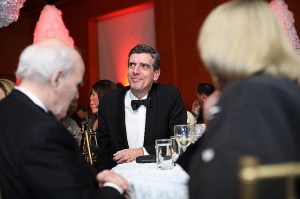 Henri Loyrette, the former director of the Louvre, has taken a job as the president of Admical, a nonprofit that represents French corporate sponsors.

Mr. Loyrette, who was the brains behind the Louvre Abu Dhabi, which is expected to be completed in 2015, stepped down from his post at the museum in April. Admical represents 180 French and international brands spread across areas of culture, environment and sports. The Art Newspaper dug up this quotation from Le Monde about Henri Loyrette’s move to the private sector: “This is a good move for culture, at a time when the financial support of sponsors to offset the withdrawal of the state [subsidy] is vital.”