As politicos around the state pay tribute to Rutgers Prof. Alan Rosenthal, who died last night after a battle with cancer, one former student and longtime state politico says he owes his career to the man he calls a legend.

Former Assembly Majority Office Executive Director Bill Castner, who was a student of Rosenthal and later worked with him as a member of the Democratic redistricting team, said in an Op/Ed that Rosenthal was a giant in the fields of politics and government and should be remembered that way.

“Last night New Jersey lost a legend,” Castner wrote. “Alan Rosenthal will never be replaced, never be forgotten and — by his beautiful wife Lynda, his family, his colleagues at Eagleton, his students, and hundreds of Democratic and Republican officeholders and nonpartisan staffers throughout the country to be sure — will be missed forever.”

In his piece, Castner remembers Rosenthal as a witty, self-deprecating academic who nevertheless was one of the sharpest minds in the country when it came to politics, government and the workings of state legislatures.

“He was brilliant but colloquial.  He worked in an ivory tower, but possessed some of the deepest state house relationships on both sides of the aisle I’ve ever witnessed in my life.  He authored nationally acclaimed books and had degrees from Harvard and Princeton but rarely gave a speech in which his self-deprecating humor and incredible wit weren’t on full display.  He accepted absolute-guaranteed-to-anger-the-world-jobs in New Jersey (chair of the legislative ethics board, tiebreaker for redistricting commissions, chair of a committee to overhaul campaign financing to name a few) basically because, as he once said, “Christ, state legislatures gave me my career – I figured I can give back a little.” 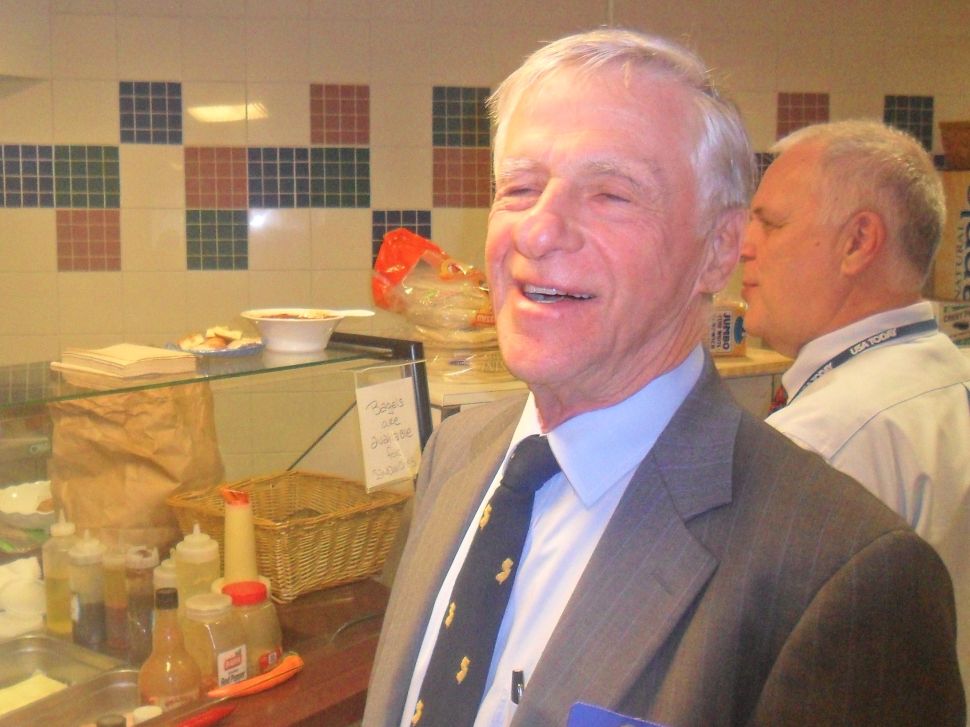