Gov. Chris Christie continued Tuesday to roll out Democratic endorsements for his bid for re-election.

“Four years ago, I stood up to support Chris Christie and a new direction for our state as we faced a battered economy, hundreds of thousands of lost jobs and tax and fee increases that halted any hope for a turnaround,” Raymond said in a statement.

“Four years later, Governor Christie continues to represent progress and hope for our state, while his opponent represents yesterday,” she said. “This is no clearer than in Barbara Buono’s economic plan, which is nothing short of a return to the days of reckless Corzine-era policies, wild-eyed government spending and tax and fee increases that killed jobs and stifled economic growth.”

Raymond is the 37th elected Democrat to endorse the Republican governor’s campaign. 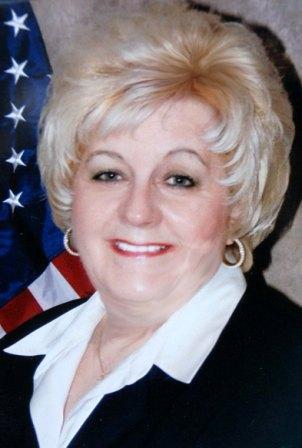