The big six fundraising committees have raised $3.3 million so far this election cycle and maintain just under $3.2 million for the final four-month push, according to figures released by the Election Law Enforcement Commission today.

The three GOP committees have outraised their Democratic counterparts by about $500,000 and maintain about $800,000 more on hand.

In the most recent quarter, which ended June 30, the GOP committees raised about $1.1 million against $817,000 for the Democratic “big three.”

With the rise of Gov. Chris Christie and the departure of Democratic Gov. Jon Corzine, the fundraising advantage has done an about-face, with the GOP haul up nearly 187 percent since this time in 2009 and the Democratic total down 50 percent. 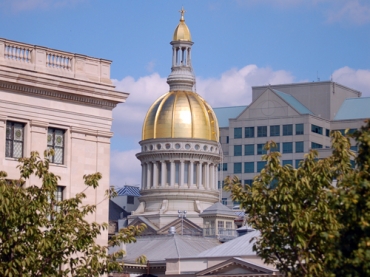