The gym is supposed to be a sacred place where people can grunt, sweat and make fools of themselves in peace. With the advent of camera phones and social media, though, meanies can now post pics of fellow gym-goers in the most compromising of positions.

But if there’s one thing the Internet loves more than hatery creepshots, it’s vigilante justice. One Australian butthead found that out the hard way when he got banned from his gym after mocking someone on Facebook.

The mystery poster, who apparently failed to see the irony in toting his iPad around the gym while making fun of other people, snapped a slight gent lifting a barbell without much weight. In the caption, he called him the “Amazing Chicken Man” and mocked him for his frame, the Daily Dot reports.

4chan and Reddit users started a shame campaign. A user from one of those sites notified his mother, who then tattled to a gym owner, The Daily Dot writes. The gym owner got in on the fun, banning him and calling him a “piece of shit.”

The novice photog reported on Facebook that his mother then cut him off financially (click through to the Daily Dot to see the entire thread). He also wrote:

“No shit, it was a massive dick move but I accepted that after the guy who owns the gym told me this sort of thing is a serious issue and not only hinders the positive development of certain people but also harms the whole industry … At the same time, though, I have this nagging voice saying ‘toughen the f**k up’ because I get called out on being fat on a daily basis, and it just makes me want to work harder so I can eventually tell everyone who doubted me to eat shit.”

See, Internet? He was just trying to motivate the skinny guy, never mind the fact that the latter clearly didn’t need more motivation since he was already at the gym. Anyway, let this be a lesson to creepshot enthusiasts everywhere: mock innocent people on Facebook, and your mom will disown you. 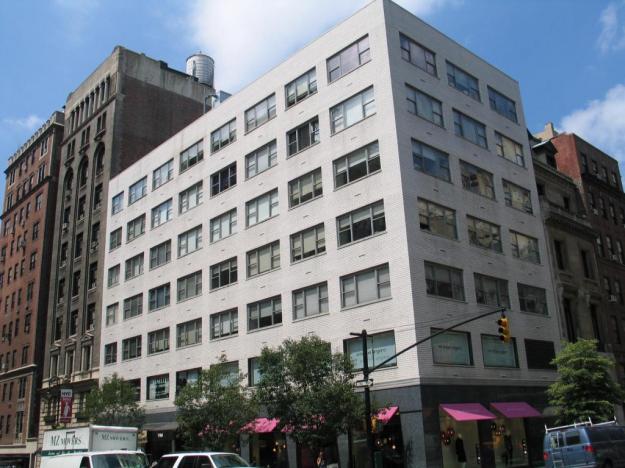