Not in Palestine! (Photo: whenyourebored.com)

We’re not really sure cutting off someone’s release for all that pent-up energy is going to be the solution over there, you guys. 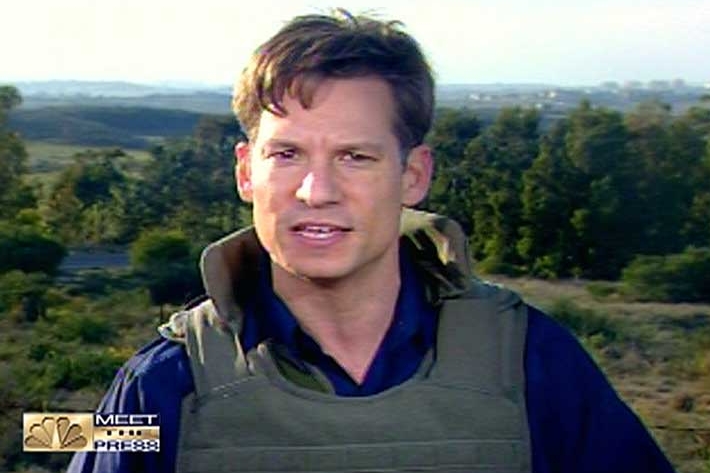