He was going to South Dakota and Oregon and Washington and Michigan. And now he’s going to … Brooklyn. Yeah!

Speaking in front of a packed room of mostly young attendees, Mr. Dean, a former chairman of the National Democratic Committee viewed as a liberal stalwart in national politics, extolled Mr. de Blasio as the only bona fide progressive in the crowded mayoral race.

And, while Mr. Dean offered generally sober assessments of many issues central to the mayoral race, including income inequality, the grinning ex-governor of Vermont managed to stumble over one of the most heated issues of the campaign: stop-and-frisk. Forgetting the name of the controversial anti-crime tactic, Mr. Dean could do little but laugh.

“The other reason I’m here is because I think there are a lot of things Mike Bloomberg has done that are fine,” Mr. Dean began. “But I also think there are some things that fundamentally bother me very deeply. One is, whatever they call it, strip and search or whatever it is.”

Laughter burst through the bar.

“Stop and frisk and then they strip you in the police station, right?” he asked.

Mr. Dean also described Mr. de Blasio as “fundamentally respectable”–a subtle shot at one of Mr. de Blasio’s scandal-scarred opponents, former Congressman Anthony Weiner. But Mr. Dean was also bullish about Mr. Weiner’s electoral prospects, insisting it would be Mr. Weiner and not early front-runner Council Speaker Christine Quinn who was a lock for a spot in the likely runoff.

“He has 100 percent name recognition, he’s not going much higher than that. Everyone knows what the deal is, right?” Mr. Dean asked. “But there’s going to be a runoff and Anthony Weiner is going to be in that runoff. And he’s going to lose that runoff. So what this is is a race to see who gets in the runoff with Anthony, that’s how it’s going to work.”

“I got to tell you also, this guy has a way with words,” Mr. de Blasio said. “I’m not going to go into it–what was it?–stop and search or … we’re not going into that!” 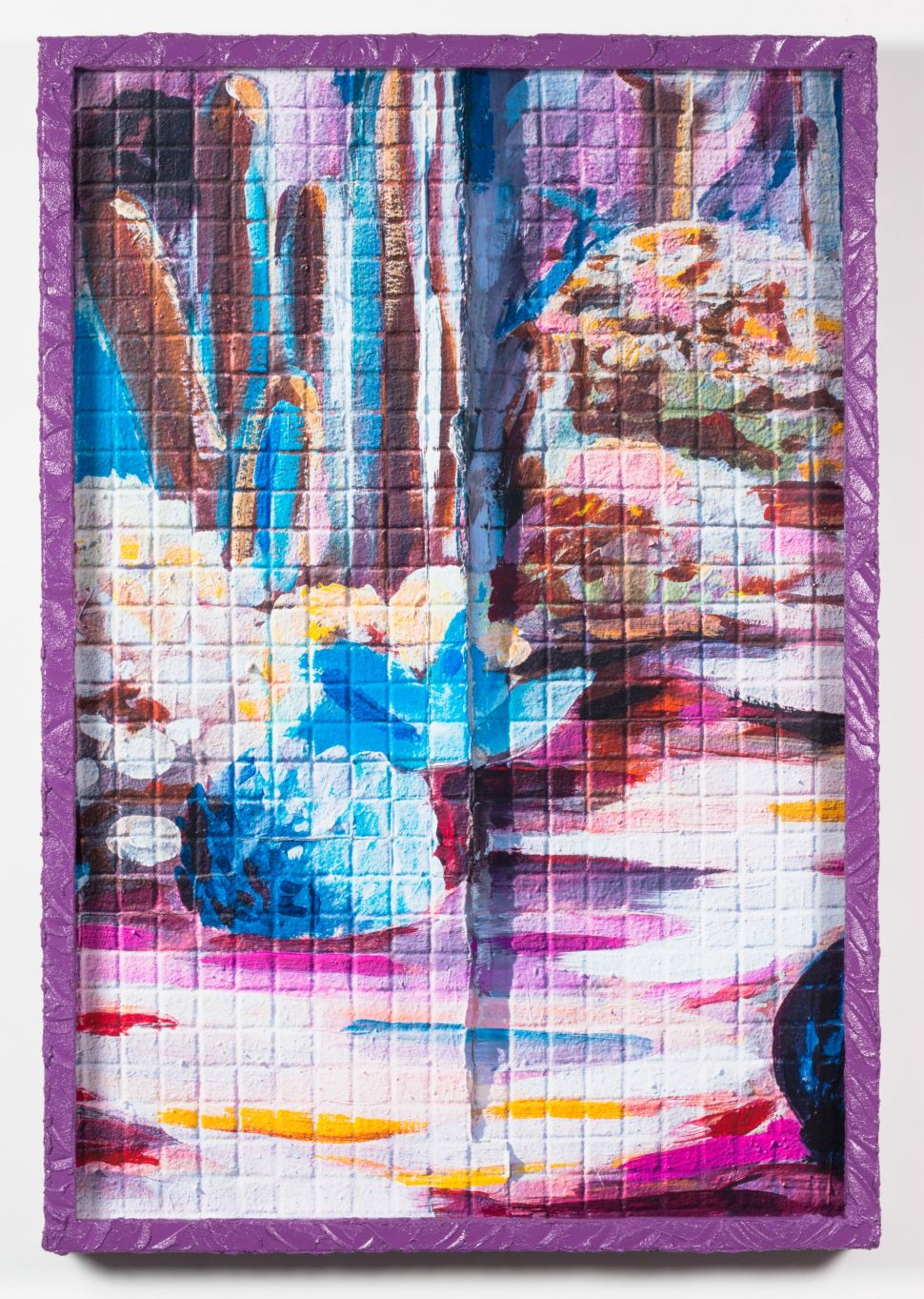