“Poor thing,” Arango said of SEIU 1199 Executive Vice President Milly Silva.  “It’s like picking my secretary. She’s a very nice person. The union likes her, but even in the union she’s vice president. She hasn’t been a committeewoman. It’s like the guy in CVS with no expertise who suddenly gets promoted to pharmacist.  It’s like the guy saying, ‘I work at CVS, I can be the pharmacist.

“Look, she’s a great person, but they just picked her because they couldn’t find anyone else,” the chairman added. “No one knows Milly.”

“I don’t want to compare him to Tom Kean,” he said of the governor who carried Hudson in the 1980s. “They’re different, but people appreciate this governor.”

The chairman said the incumbent governor is doing great in internal polls in Bayonne, and much better than expected in Jersey City. 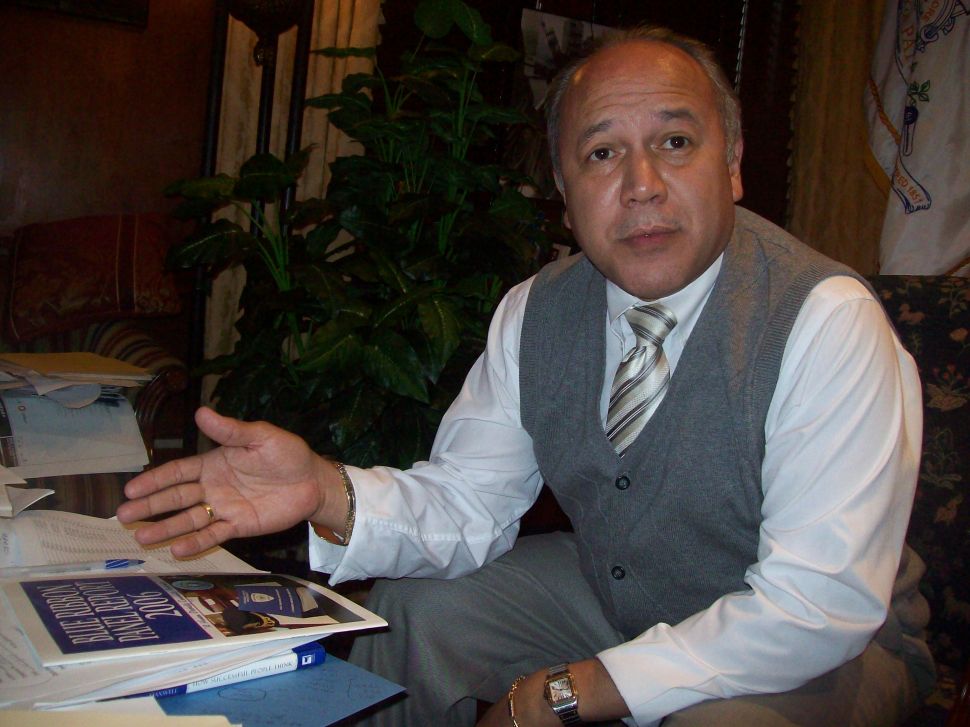