Unfortunately (for her), an Instagram user going by @gidalaqua did just that after she swiped a homemade sign in the shape of a cupcake from Winnipeg cake store Cake-ology. She posted pics of herself grinning with the cupcake sign, with the caption, “Last night tho [crying laughing Emoji] stole a cupcake sign YOLO lmfao.”

We don’t know @gidalaqua, but this seems like the kind of stunt that one might pull in an inebriated state, then correct the next morning — not chortle about via social media. But chortle she did, and the cupcakery’s owner, Pamela Kirkpatrick, received an anonymous tip pointing out the evidence, CBC reports.

Ms. Kirkpatrick soon proved herself to be the crankiest cupcake vendor in history, tweeting, “Apparently theft falls under the YOLO attitude of idiots in our city,” CBC reports. “I have no problem publicly shaming you. Thanks to An anonymous tip for sending this my way. #idiots”

She also posted a comment under @gidalaqua’s photo, CBC says: “Super fun, hey?! Bring that sign back and i won’t press charges. You have 24 hours.”

As social media users’ schadenfreude senses began to tingle, they heaped on the shame and demanded @gidalaqua return the sign, according to CBC. The incident even started trending on Twitter (LOL Canada you’re adorable).

The sign was finally returned, CBC reports. The woman who took it and “a friend and someone who appeared to be her mother” arrived at Cake-ology to return it, and told Ms. Kirkpatrick she “was just trying to have a little fun.”

Not wanting to miss out, CBC commenters continued the shame train. “Shame is good. Shame works. And thankfully, with the Internet, shame can be brought to exponential levels,” said one guy, who clearly needs to chill. 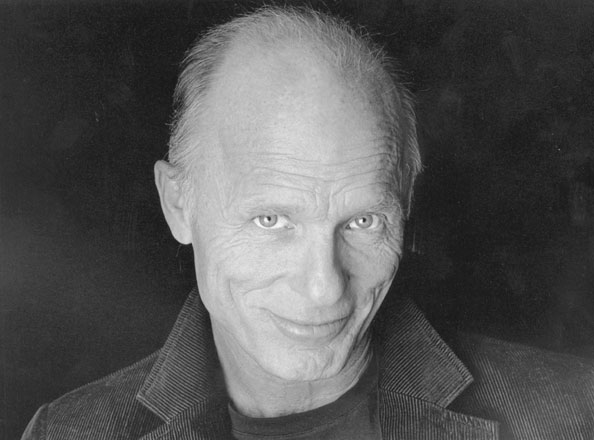