The campaign of U.S. Rep. Rush Holt (D-12) this morning released its latest web ad. In the ad, Holt identifies high-speed trading as a destabilizer to the American financial system, and proposes a speculation tax.

“Wall Street” comes in two versions:  a 15-second version that will be advertised across the web, and a longer version (which will be linked from the short video) that provides greater explanation of the policies proposed by the Democratic candidate for U.S. Senate.

“I’m Rush Holt and I beat the computer in Jeopardy,” Holt says in the short version of his ad. “Wall Street computers are beating up the middle class. We can stop that with a speculation tax. Most Democrats in Washington won’t touch it. But I will. We can do this.”

Holt says his speculation tax would represent a fraction of a penny on every share of stock bought or sold.

“Those of us who invest for the long term will never notice the cost,” Holt says. “But from Wall Street speculators, we’ll raise hundreds of billions of dollars for bridges, schools, energy research, our social safety net, and more.”

The short video of Holt’s ad is online at http://www.youtube.com/watch?v=sWejW1kMXeA&feature=youtu.be

The longer version is at http://www.rushholt.com/videos/wall-street/ 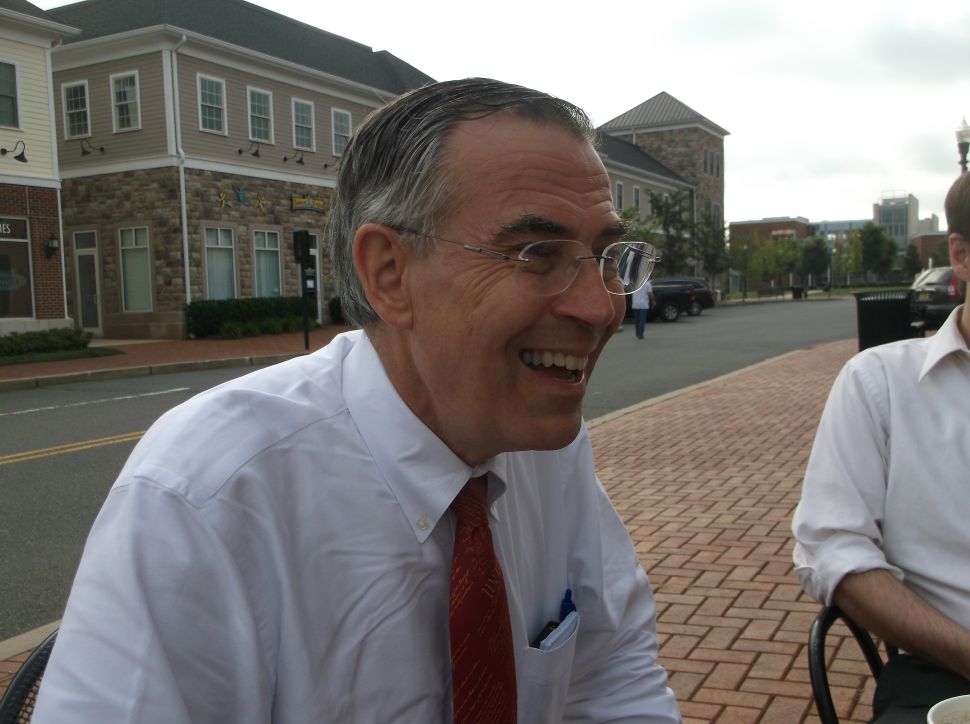