Some zany scientists claim that in the future, we’ll be able to lose weight by taking a pill and not actually moving. No, they’re not talking about Adderall.

Two new studies “investigate the enticing possibility” of such a drug, the New York Times reports, although “there remains the question of whether such a move is wise.” Probably the only people who would question the wisdom of never having to work out again are Vibram-wearing freaks. But we digress.

In one of the studies, researchers “reported that a compound they had created and injected into obese mice increased activation of a protein called REV-ERB, which is known to partially control animals’ circadian rhythms and internal biological clocks.”

This led to weight loss and cholesterol improvement despite a high-fat diet. On top of the weight loss, the mice were even lazier than they had been before the injections.

In the second study, researchers wanted to see if large doses of resveratrol, “the chemcial found abundantly in grape skins and red wine,” would “increase the creation of new mitochnodria in isolated muscle cells, mimicking aerobic exercise,” the Times reports.

That only worked when the resveratrol came in doses high enough to have a toxic effect, though.

In the end, researcher Thomas Burris notes that exercise has so many health benefits, no drug will be able to replace it. Whatever, we’ll just be over here texting until you guys nail down those weight loss pills. 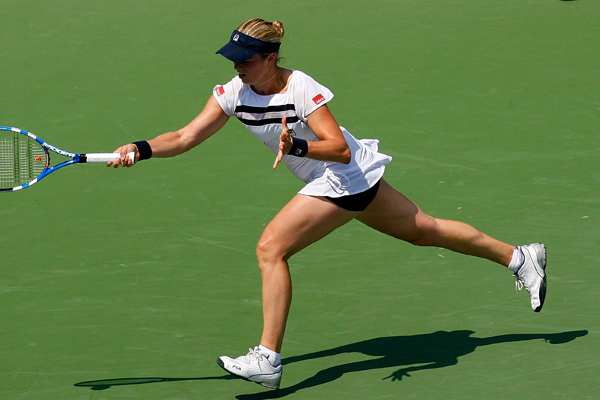