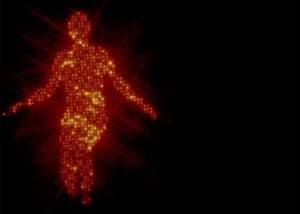 Jack Goldstein’s 1978 video The Jump will be screened on 15 of the largest digital signs in Times Square. According to a news release from Times Square Arts, the video will premiere “just before midnight” on Aug. 1.

Goldstein, who committed suicide in 2003, is currently the subject of a retrospective–his first–at the Jewish Museum. The Jump will be screened every night in August in Times Square from 11:57 p.m. to midnight.