This guy was probably the shit in high school. (Photo: Getty)

The Internet, once the exclusive domain of neckbearded adult male virgins, is now being overrun by bros who watch football online and on their mobile devices more and more.

“[In 2013, s]ixty three percent of fans went online for sports content, up from 56 percent two years ago. Mobile usage jumped too, to 35 percent from 21 percent. Meanwhile, the use of traditional media like TV and print have declined.”

The truly troubling part of all this is the effect it clearly has on social media, where sports fans post status after status and tweet after tweet full of idiotic “commentary” such as, “GIANTSSSSSSSSSSSSS ~?>@#<!@#?”

Shockingly, fans spend a whopping 7.6 hours a week watching sports — and that’s down from 8.1 hours in 2012, according to AdWeek. And that excludes fantasy games, which are basically a jock-sniffer’s answer to Second Life. On second thought, maybe we’ve misjudged who the true nerds are after all. 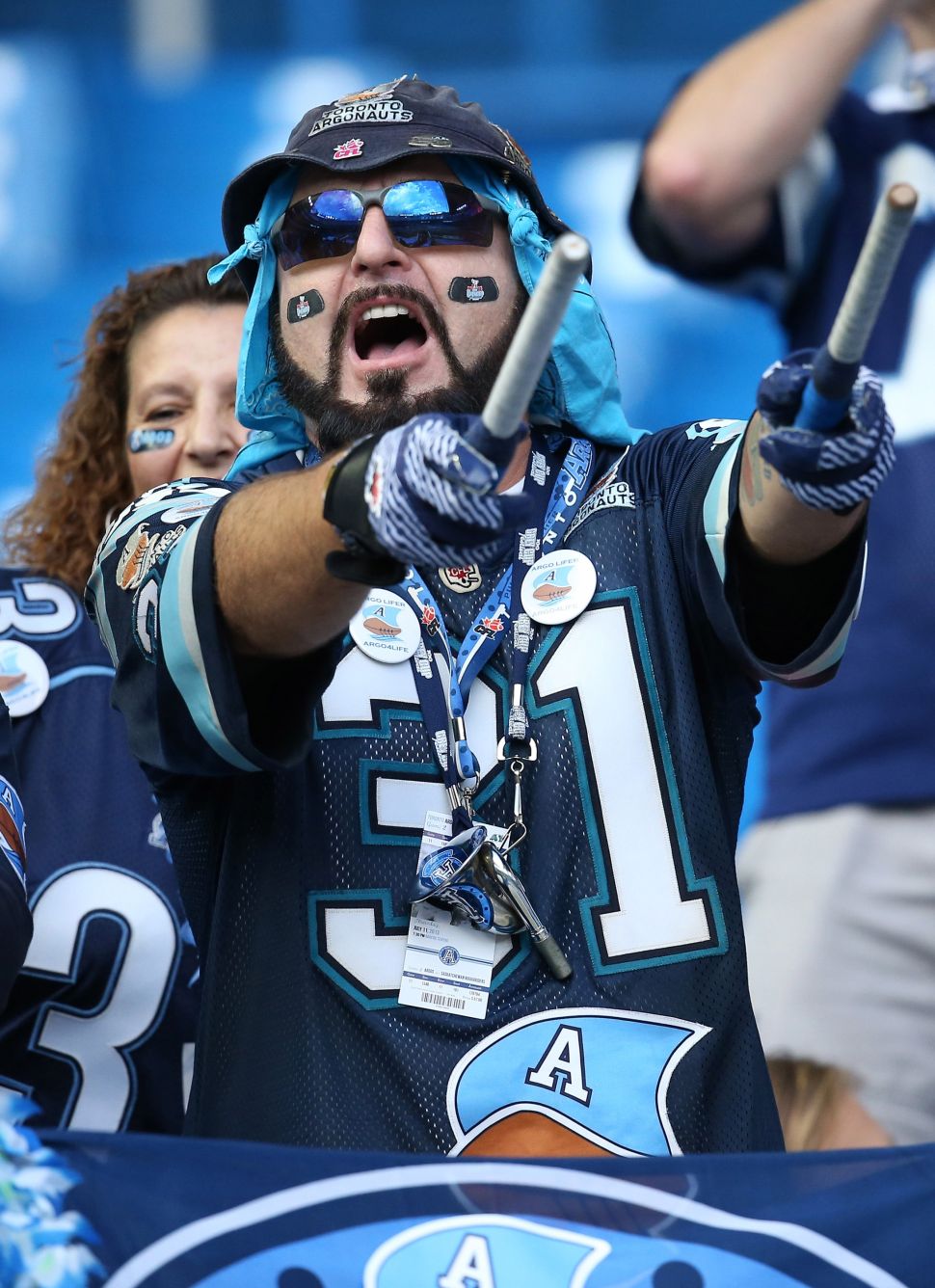