Some true American heroes have invented mini-diapers with which males can swaddle their bell-ends. The only issue is that the inventors are totally joking.

Comedy troupe Above Average created a YouTube video advertising “Tiny Diapers: For the Tip of Your Penis” as part of its Thingstarter series mocking Kickstarter vids.

“Men face a persistent post-bathroom problem,” The Daily Dot reports, referring to dong-dribble. “No one ever talks about it, but it’s a universal issue.”

Maybe the issue wouldn’t be so universal if men would wipe themselves after urinating, like normal people. Also, can someone invent some sort of electric collar that forces men to wash their hands after doing their business? 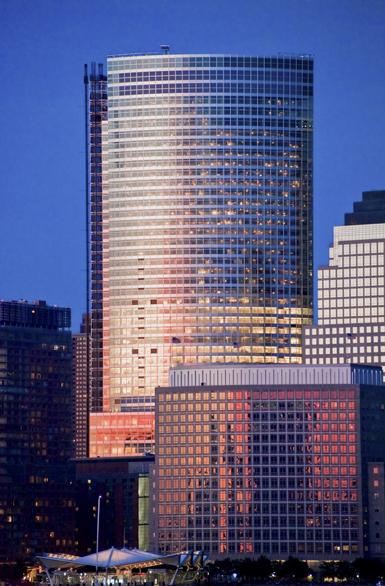