On such an occasion, what do you give the megalomaniac who has everything? Out-of-date computer mice signed by Apple execs, according to Mr. West’s recent tweet.

The tweet reads, “one of the other gifts my girl gave me for fathers day,” but doesn’t indicate what else Ms. Kardashian and baby North got him, although a recent hospital visit from Woz may have been part of the package.

Mr. West’s obsession with Steve Jobs is well-documented. The self-proclaimed cultural nucleus recently told the Times that he’s “undoubtedly, you know, Steve of Internet, downtown, fashion, culture. Period. By a long jump.” No word yet on who’s currently serving as Steve of Midtown and Uptown.

What will Mr. West do with the mice? Maybe he’ll attempt to extract Mr. Jobs’ DNA and have him cloned at the mysterious Donda offices, which we’d imagine are actually a secret lair inside a dormant volcano. Most likely he’ll just keep them next to his other major awards.

one of the other gifts my girl gave me for fathers day pic.twitter.com/WnlZaMhVtw 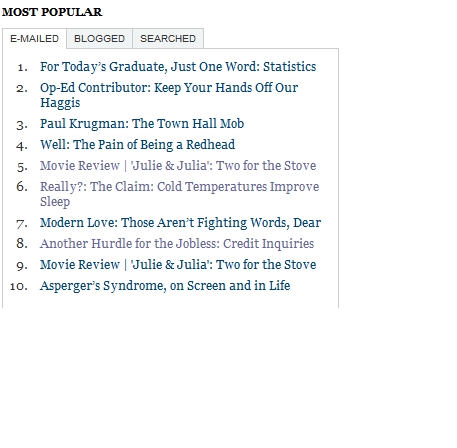