This is what happens when the color of your parachute is money green: Former Groupon CEO Andrew Mason’s motivational/educational album dropped today.

After a couple of listens, we’re forced to conclude it was mostly an excuse for him to show off his Eddie Vedder impression, God bless his kooky heart.

“Hardly Workin'” is basically generic 80s alt rock, but with lyrics about business practices and would-be soaring paens to the startup life. It’s even pried a little snarkiness out of TechCrunch’s Josh Constine: “If you’re a tech exec who finds Nickelback a bit too edgy, Groupon’s former CEO Andrew Mason has just released an album for you.”

Honestly, it’s like nothing so much as a Christian rock album trying to talk to the kids about Jesus using their music, but for overly chipper startup types. Bob Benson would be all over this.

A couple of the songs are outright instructional manuals. “Rising Above the Pack,” provides advice for entry-level employees on how to climb the ladder. (Try to “play to your strengths,” for instance.)

Other tracks are more inspirational. For example, “The Way to Work” contains lines like, “On the way to work I look out at the road ahead, it reminds me that the journey is the reason I get out of bed.” Hey, you’d probably need a little extra push, too, if you had to go to Groupon every morning. Then there’s “It’s Up to Us,” which sounds like it would be about solving world hunger but is actually about disruption, naturally.

Of course, there’s something for those with crasser motives. “Stretch” encourages big goals, while the guest rapper Bishop Lamont asks, “Don’t you wanna win? Don’t you wanna shine? Don’t you want a mansion and a yacht like mine?”

Most of you will, at some point, be required to listen at a company happy hour and be a good sport about it. Just remember that it could be worse:

No question: @andrewmason is far superior artist than Paul Allen. If I get a good Groupon deal I'll pay $ for https://t.co/iTMATbshVu. 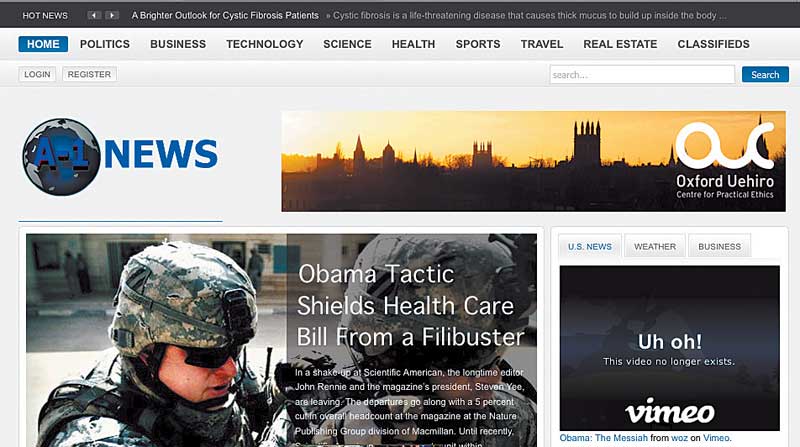