James Kostoplis, a former captain with the Hamilton Township Police Department who is running for Burlington County Sheriff, today received the backing of the Fraternal Order of Police local 166, which represents the county’s sheriff’s officers. 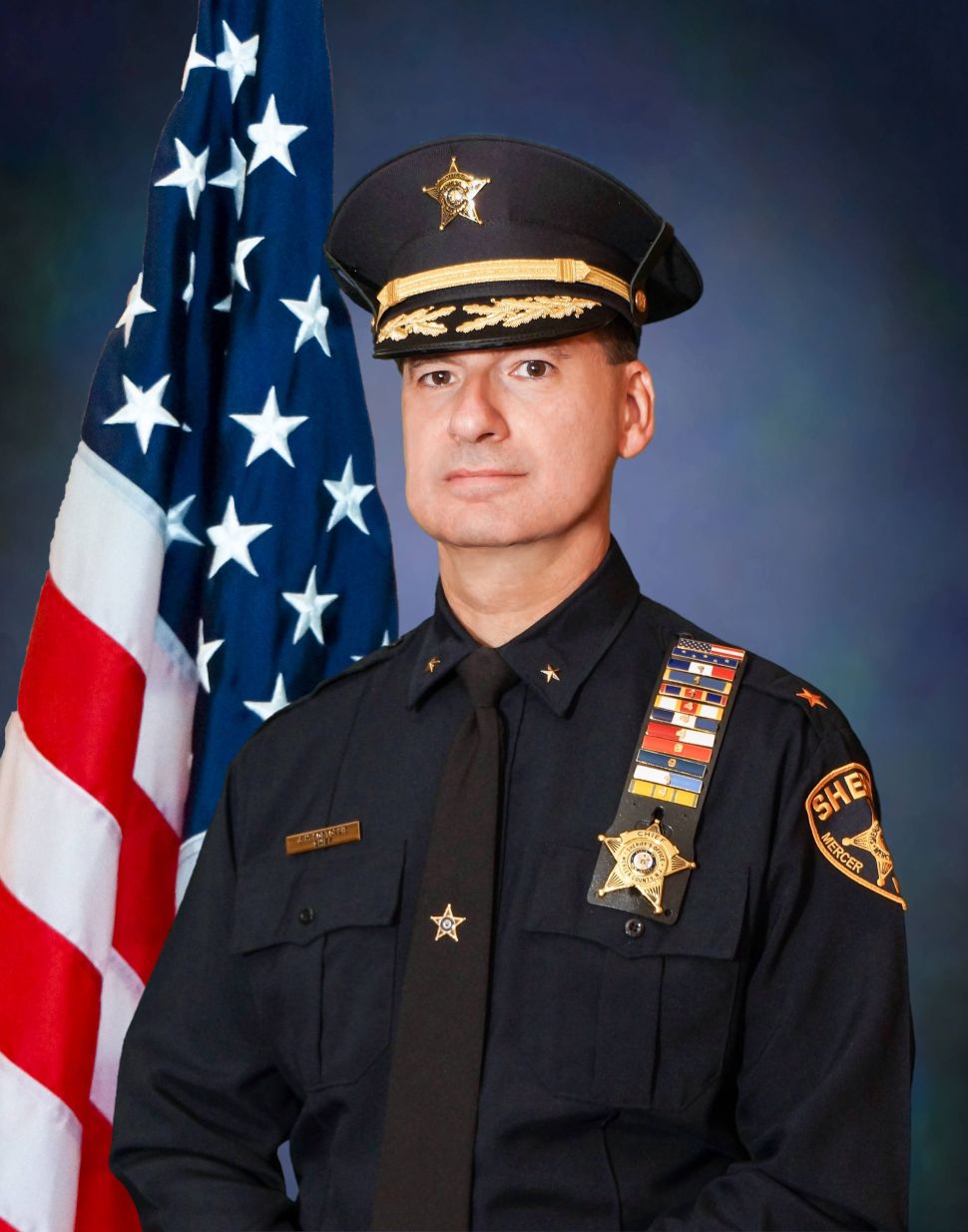