Republican U.S Sen. candidate Steve Lonegan, up big in polls versus his lone GOP opponent, had some surprising words today about his would-be Democratic opponent in the race.

In an interview with News 12 set to air this weekend, Lonegan said U.S. Rep. Frank Pallone is the Democrat he fears facing most. Though Booker is up by 40 points over U.S. Rep. Rush Holt and Assembly Speaker Sheila Oliver and 43 points over Pallone, Lonegan said he’d much rather face the Newark mayor than the Congressman from Monmouth.

“I think Frank Pallone is a tough candidate. I’d much rather take on Cory Booker in the general than Frank Pallone, because I think Cory Booker’s failed record as a mayor and his phony name ID make him an ideal candidate to knock out,” Lonegan told host Luke Margolis.  “Frank Pallone has a much more entrenched philosophy. He’d be a tougher candidate.”

Lonegan added that whichever Democrat ultimately wins the August primary is next to irrelevant, because whomever it is will be forced to run on what he called the failed policies of President Obama.

Lonegan is up 30 points over Republican challenger Dr. Alieta Eck and has received the backing of several county GOP committees.  A staunch conservative, Lonegan said the state is not as blue as many believe.

“I think New Jersey is not the hopelessly liberal state we all think it is,” he said.  “In fact it’s a state that’s made up of some of these small towns and villages with their own little churches and synagogues and local organizations. By its nature and its tapestry New Jersey is basically a conservative state.” 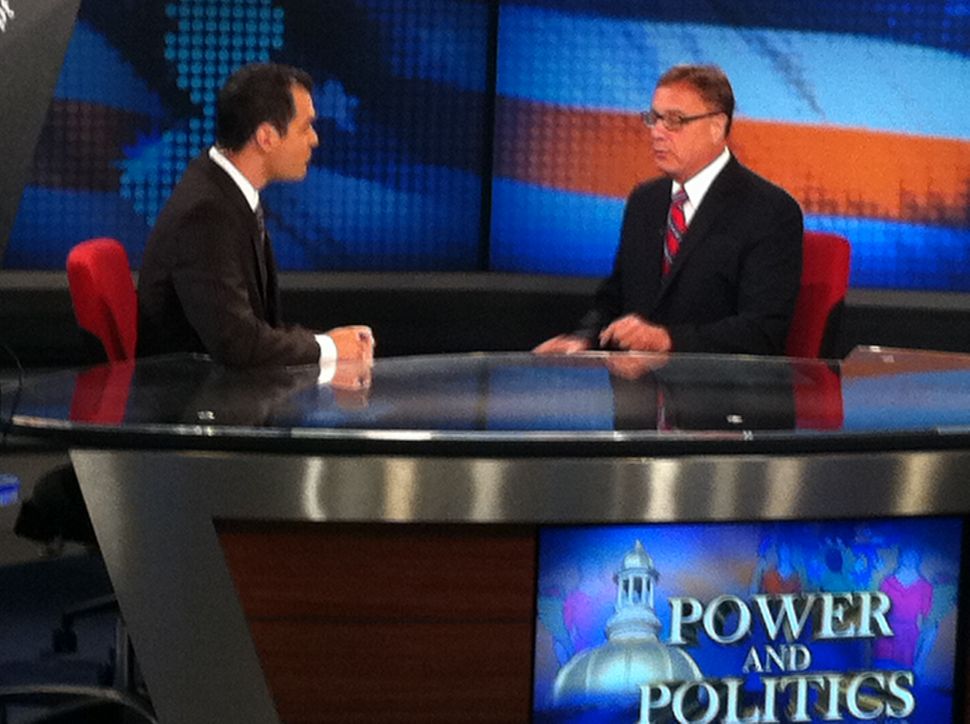