A guy from Pittsburgh who was apparently sick and tired of his retro-ass toaster has altered the appliance so as to help it get with the times.

He has wired it to a Twitter account (@mytoaster obvs) so that it may tweet “Toasting” and “Done Toasting” every morning, according to Boston.com. You want proof? Here:

This is incredibly useful in terms of knowing when this particular toaster is toasting. Hopefully next, the apparatus will become sentient, tie a yellow blanket around its waist and embark on a quest to ensure its owner brings it along to college. 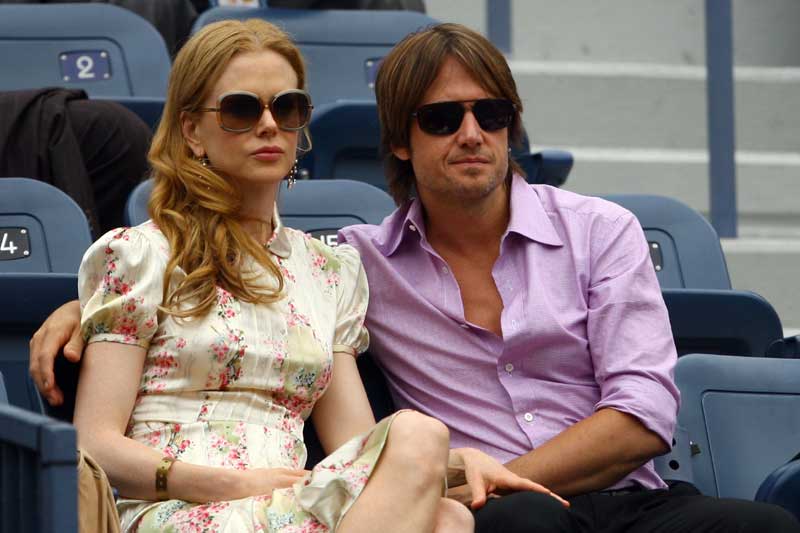