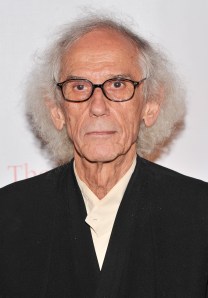 “As Mayor Michael R. Bloomberg’s term nears its end, unease has set in over the New York arts world, which has grown accustomed to a City Hall receptive to its needs.” We’re talking, of course, about people like Christo, here. Not you young people for whom he has not made things very easy. [NYT]

Irina Antonova is ousted from Pushkin Museum. [The Guardian]

Museums are often very slow to return artifacts that have been looted. [NYT]

Why is the Met now open seven days a week? Partially, because tourists are stupid: “The expanded schedule was long overdue, according to Harold Holzer, the museum’s senior vice president for public affairs. ‘Every Monday morning, whatever the signage said — and we tried putting it in red, like a red light — tourists would congregate at the bottom of the stairs,’ Mr. Holzer said.” [NYT]