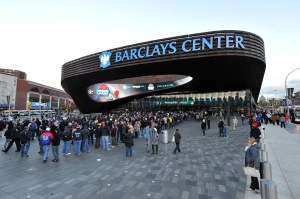 The Brooklyn-based artist KAWS has designed the new MTV Music Video Awards “Moonman” statue (the show this year will be held at the Barclays Center). [NYT]

Based on this round-up of Jay-Z Tweets, it appears that he does not yet own a Picasso. [Vanity Fair]

Destroying art in England isn’t just a recent craze: a fall show at Tate Britain will focus on the nation’s long, time-honored tradition of vandalizing artwork. [The Guardian]