The New York Times looked at how former Congressman Anthony Weiner and former Gov. Eliot Spitzer have become fodder for late-night comedians. “There’s a tough choice for the voters,” Jay Leno said, for instance, of Mr. Spitzer’s possible comptroller opponent, former “Manhattan Madam” Kristin Davis. “One is involved in the most degrading profession of all time, and the other ran a whore house.”

Overall it was a better day in the papers for Mr. Spitzer than yesterday. A Daily News photographer caught up with his former prostitute, Ashley Dupré, and the publication splashed her on the cover, but she declined to comment and there wasn’t much to work with. Outside of that, there was perhaps only the critical column or two.

A former Spitzer foe had some amusing charges against him in the New York Post, however: “Upstate Republican Assemblyman Jim Tedisco, whom then-Gov. Spitzer once told he’d ‘f–king steamroll’ him, urged city voters to reject him. He called Spitzer a ‘a one-man human Chernobyl’ and a ‘hot mess’ who destroys ‘anything that gets in his path.'”

Texting-during-debate accusations have returned to Queens. This time it isn’t Councilwoman Elizabeth Crowley who is accused of being fed answers, but her colleague, Councilman and Queens borough president hopeful Peter Vallone, whom his rival, State Senator Tony Avella, has charged with cheating. Mr. Vallone said he was texting his daughter and tweeting.

The Livery Base Owners Association, which represents about 20,000 livery cab drivers in the outer boroughs, endorsed former Comptroller Bill Thompson for mayor and Councilwoman Tish James for public advocate this morning. “When others were putting campaign donations ahead of transportation services for all communities by blocking or ignoring livery cab expansion,” Mr. Thompson supported it, the group’s spokesman said.

And despite having a nanny, his wife Huma Abedin, her mother and his own parents to regularly help take care of his child, Mr. Weiner is still citing parenting as a leading excuse for tardiness and missing scheduled events. “The day-to-day drama of a campaign doesn’t seem that important when you’re trying to convince your 18-month old to eat breakfast,” he explained. 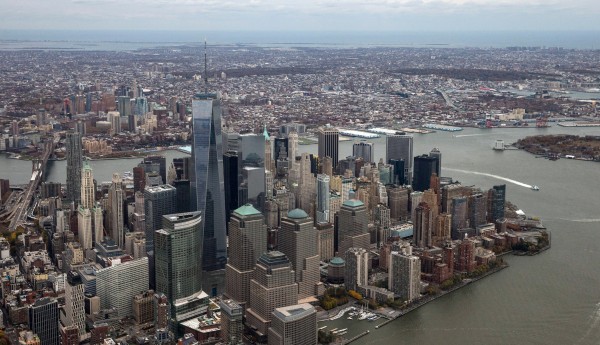