Hello! I am Mr. Monocle. Some say I’m a legend on the UES, but I am always open to adventures beyond my city’s borders, and I was thrilled when The Observer requested my help with their travel writing. I knew I could enjoy a few weeks at Dar Ahlam, or—if that was too exotic—any European Relais & Chateaux property, because I’m not a fussy man. And I would like to share experiences with you. We could talk like friends.

They sent me to Philadelphia.

Philadelphia is the so-called “city of brotherly love,” and it’s an apt name. There’s a too-familiar pawing, grabbing quality to the people here, who have no problem initiating a handshake or a pat on the back, taking it upon themselves to touch you in all manner of ways. I imagine someone, somewhere, finds this tolerable. As they say, it takes all kinds, and many of them were here.

The city is famous for its “cheesed steaks,” which entails a definition of “steak” looser than the morals of the people who ingest them. It’s a terrible item, meat slathered in 2 percent cheese and ladled into soggy breadish tubes. I’ve had bread fresh from the famed La Boqueria Market in Barcelona ferried via rowboat to a lakeside picnic that arrived still warm, and, long story short, this was not that. There was, however, a man nearby who looked as if he’d recently slept beneath a rowboat. He may have been the mayor.

But the price was certainly reasonable, and so it may be just the thing some of you are looking for. (When done reading, will you use this newspaper as a blanket? Then this sandwich is for you!)

Next, I visited the Liberty Bell, but really, as I gazed around at the locals, it occurred to me: what is the point of liberty if it’s to be used like this? Sandals, flip-flops and ratty sneakers abound, as if gathering for a convention of sadness. Many, regardless of what they were wearing at the time, had a look that implied denim had touched their skin recently. It’s early summer and yet not a hint of seersucker amidst the sea of sweating, ill-fitting nylon. I pushed forward anyway, across Market Street, bought a ticket and then gathered with others in a large courtyard, beyond which sat the Liberty Bell. I waited my turn and after a few minutes made my approach.

I turned around to leave, but a small group of schoolchildren and several cargo-pantsed tourists seemed impressed and jostled for position. I decided to take another look: maybe there was something impressive behind the bell?

Afterward, I went to both the Philadelphia Museum of Art and the Philadelphia Zoo, and was actually very impressed, until informed that what I thought was the art museum was in fact the zoo, and vice versa. What I took to be a vibrant, living, breathing installation commenting on how lifeless modern art has become turned out to just be a zoo, and the sly, winkingly subversive meta-zoo containing only painting of animals and sculptures of zookeepers turned out to be just a museum. Very disappointing.

Finally, I visited Franklin Square Park, designed by William Penn during the 17th century, and reputedly the spot where Benjamin Franklin flew his famous kite in a lightning storm. The park was pleasant—filled with lovely fountains and sunny spots to picnic, even a carousel—although I don’t understand the thought behind making it free and available to the public. Are parks really a place for everyone? It would have benefited from more walls and less people.

As day turned to night and a sticky child clambered towards me across the grass, I looked up, hopeful for a lightning bolt with my own name on it. It never arrived. 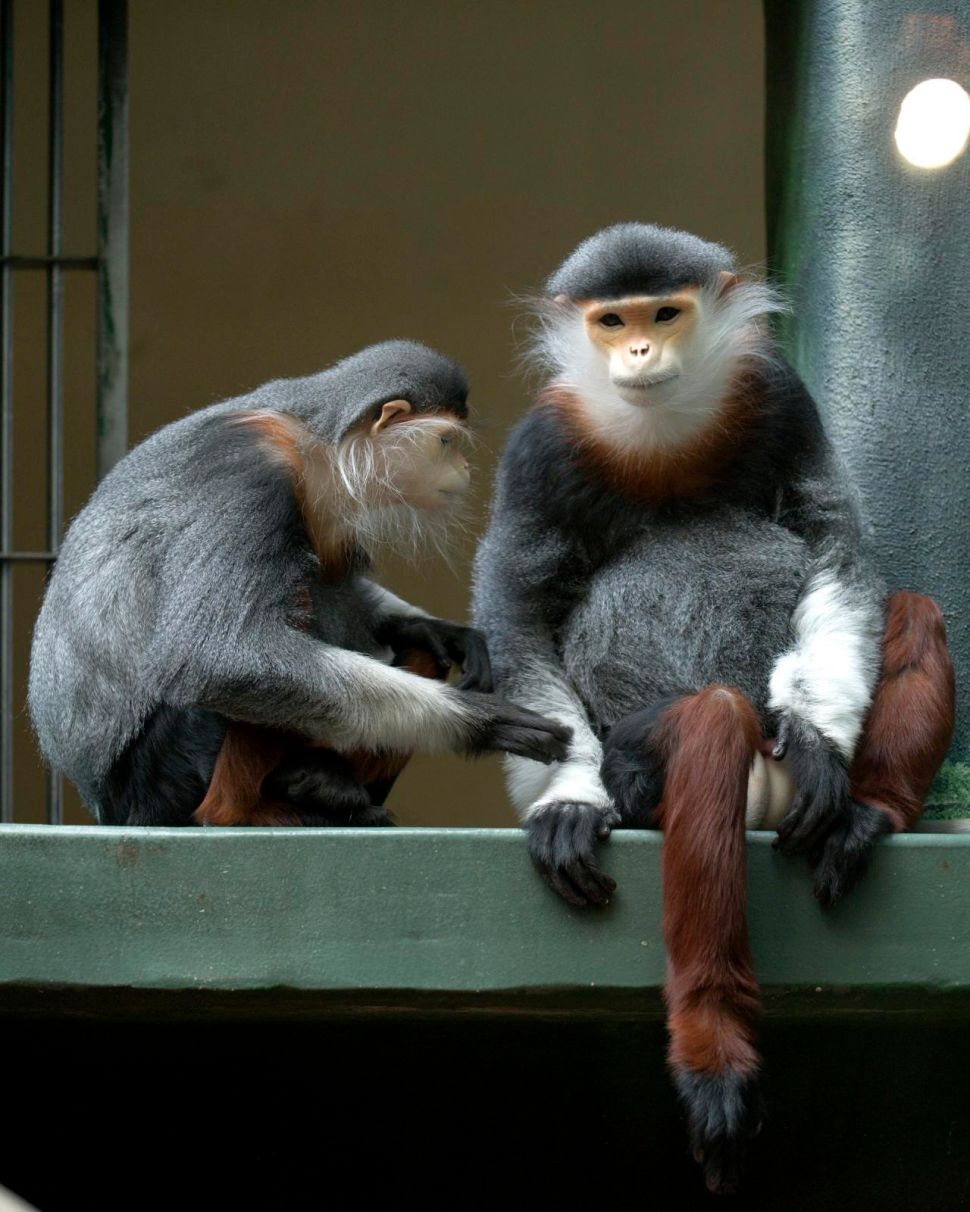